The Punjabi cinema, commonly known as Pollywood is the Punjabi language film industry in the states of Punjab in India. Many Bollywood stars have worked in Punjabi films. At the same time, many Punjabi stars have managed to become did superb roles in Hindi cinema.

In this article we are going to introduce the top 20 hot actress of Punjabi Cinema. Take a look. 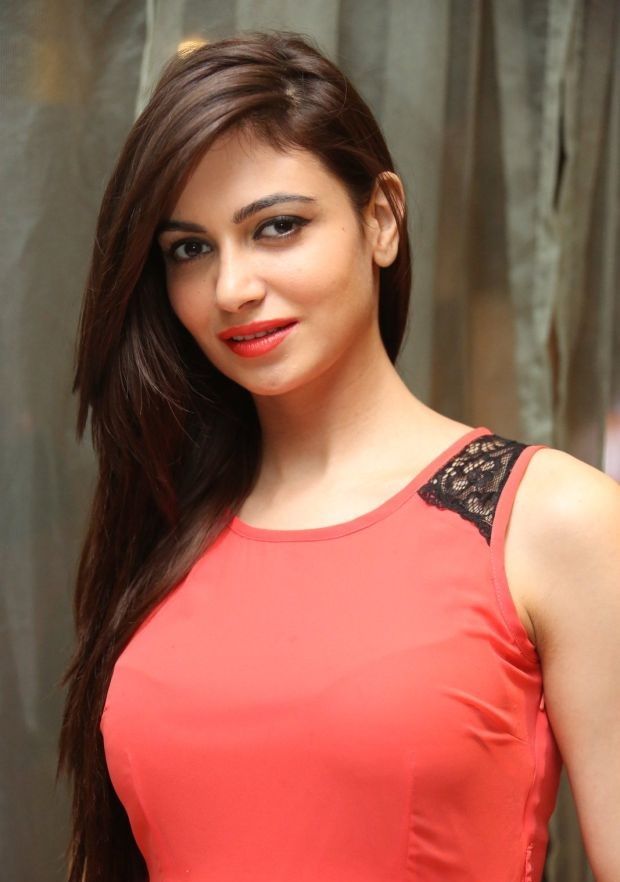 Punjabi Actress, model and former Femina miss India and Miss India Universe 2008, Simran Kaur Mundi who made her acting debut in the Hindi film “Jo Hum Chahein” in 2011. In 2013 she made her Punjabi Film debut with “Best of Luck” which made her famous amongst the top grossing Punjabi films. She was last seen in “Kis Kisko Pyaar Karoon” opposite comedian Kapil Sharma. She is one of the most acclaimed actresses in Punjabi cinema.