List Of Bollywood Diva’s Who Didn’t Last In Bollywood For Even A Decade!

These Bollywood actresses couldn’t even last a decade in the bollywood. All of them had dreams to be one of the best, but they couldn’t make it big here. Some of them got married, some are just socialites and there are some we have no clue of! Esha Deol, Shamita Shetty and Twinkle Khanna are one of these actresses.

Check out these photos below: 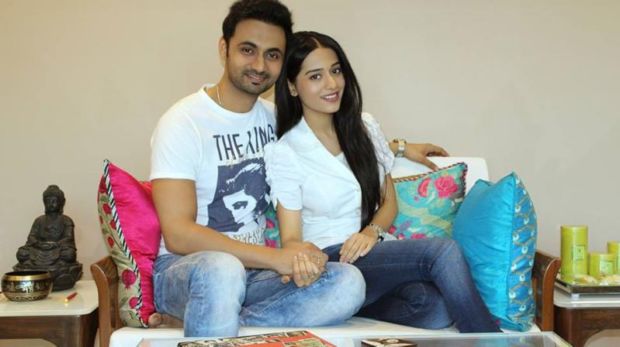 She began with her career with ‘Ab Ke Baras’ and after completing 11 years in Bollywood. She got married to her long time boyfriend RJ Anmol in 2016. But she left the industry 3 years before marriage and no one knows the exact reason behind it! 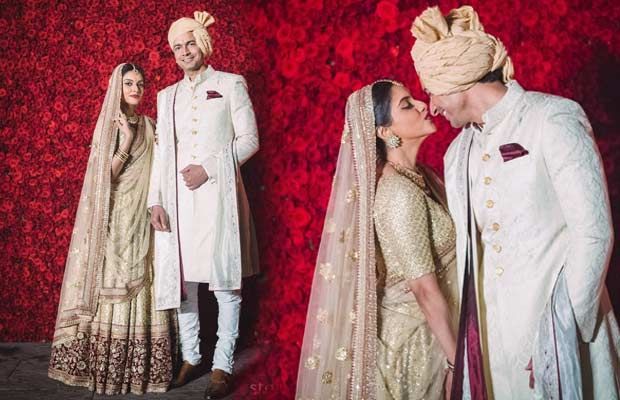 South actress Asin made her debut in Bollywood in 2008 and within 7 years she decided to leave the industry. She is happily married to business tycoon Rahul Sharma.