What an entertaining year it has been for India’s fashion police!

How many times they got their collective knickers in a twist for wardrobe malfunctions that were anything but?

From criticising a top actor for wearing a gown to the National Awards, to making fun of a former beauty queen for her choice of lipstick, 2016 saw it all.

We bring you the year’s top 10 silly moments. 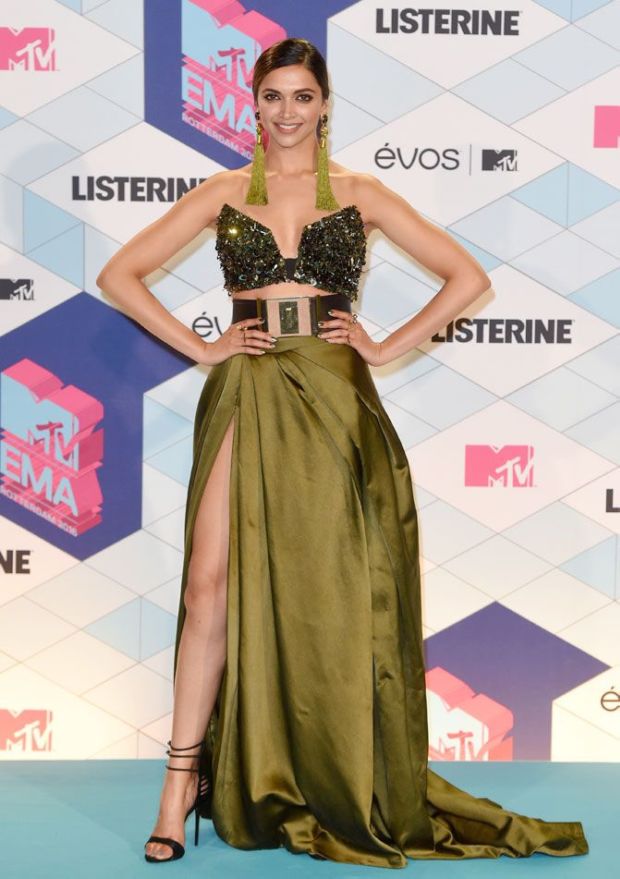 IMAGE: Asia’s Sexiest Woman 2016 arrived for the MTV Europe Music Awards 2016 in this striking green get up. Daily Mail slammed it: ‘Bollywood blunder: Indian actress Deepika Padukone may be stunning but her swamp green bralette and skirt combo did nothing for her sensational figure.’ But the Indian media called her the new trendsetter. 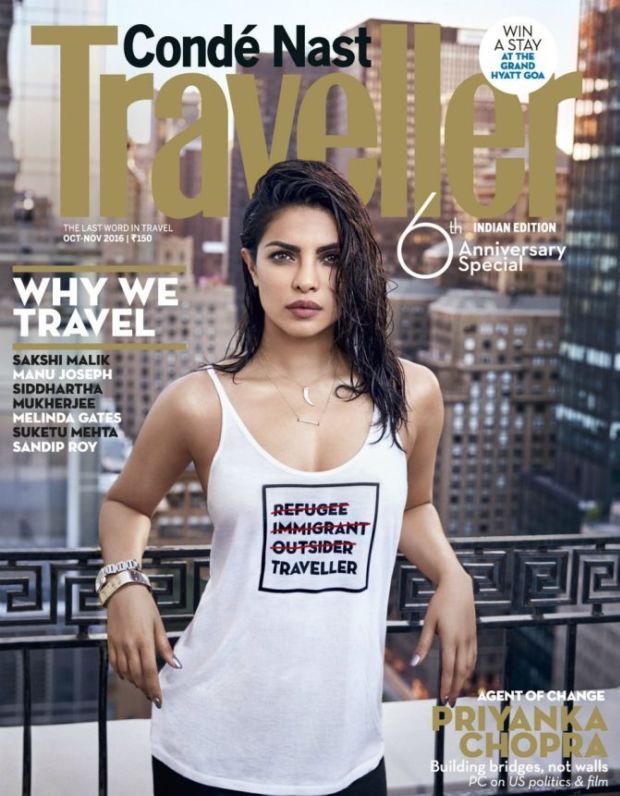 IMAGE: Why did Twitteratti take offence with this magazine cover of Priyanka Chopra? @cntindia being a refugee is NOT a choice, it’s a matter of survival. I was already disappointed for her comments about feminism, now this,’ a Twitter user posted.
Photograph: Kind courtesy Conde Nast Traveller India