Nawazuddin Siddiqui’s next film ‘Babumoshai Bandookbaaz‘ has been in the news for its spat with the Censor Board. But the game is picking up for the film now. After hooking fans with the ‘Barfani’ song that featured the seductive Bidita Bag. The makers are out with a new one. 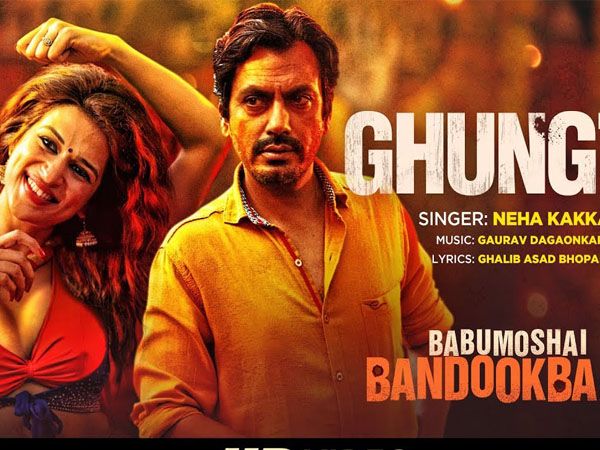 The song Ghungta is a recreation of RD Burman’s famous tune ‘Haye re haye tera ghunta’. If the original song was voiced by Kishore Kumar and Asha Bhosle. The latest is remixed by Gaurav Dagaonkar with lyrics by Ghalib Asad Bhopali and crooned by Neha Kakkar. The occasion of the song is a wedding taking place in a small town in Uttar Pradesh where, at the wedding, a lot more than just song and dance happens.

‘Babumoshai Bandookbaaz’ will hit the silver screens on August 25, 2017.