Reliance Broadcast Networks Tv Channel ‘Big Magic’ has launched its new series titled as ‘Shaktipeeth Ke Bhairav’. The show started from 14 November 2017 and is being aired from Monday to Friday, at 07.00 pm. 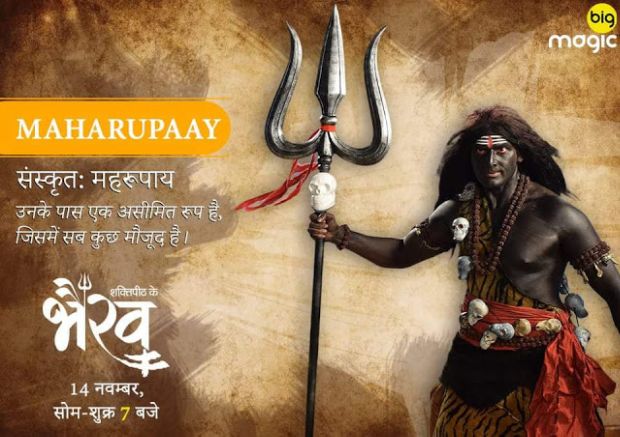 The show depicts the mythical story of 52 shaktipeeths from the perspective of one of the most powerful and raging forms of Lord Shiva – Bhairav.

With breath-taking locales, stellar performances, never-seen-before action and advanced VFX/action effects, Shaktipeeth Ke Bhairav promises to be a larger than life experience which attracts the male audience. The lavish sets coupled with intricate production elements will make the series a visual experience like never before. 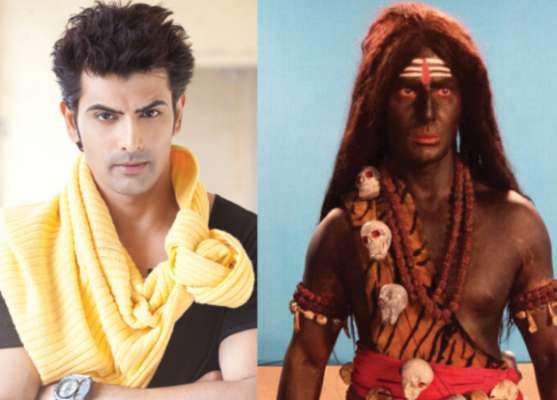 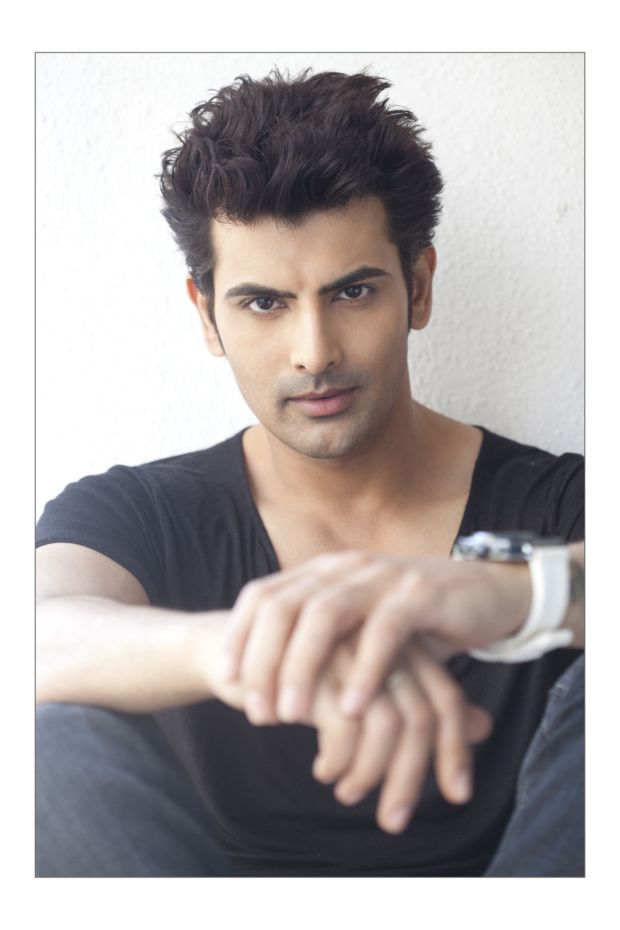 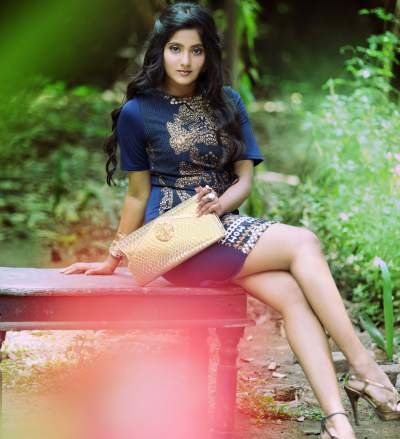 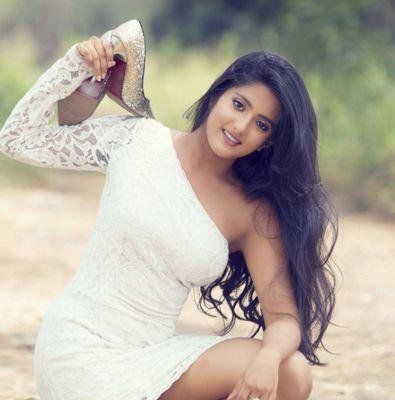