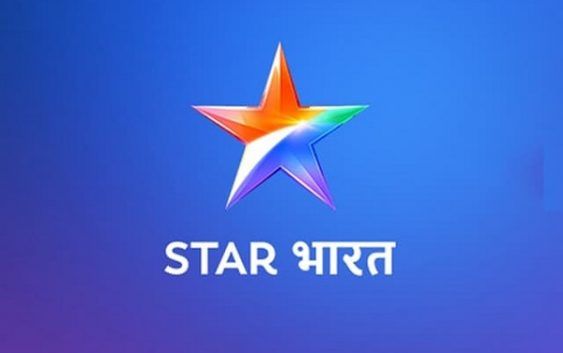 Khoon Kisne Kiya is an upcoming show on Star Bharat which will be produced by Producer and Director, B.P. Singh’s son company called Fiction Factory. The new show will be the first show coming from the banner.

The story of Khoon Kisne Kiya will be based on five cops and the manner in which they go about their crime detection. The USP of the show will be a 12 years old kid who would be part of the team of super cops.

The show was earlier titled as Chase – Marte Dam Tak, however, it has got its final title as Khoon Kisne Kiya?

Govind will play a vital role in this cop based show. His character will provide an added attraction and spice to viewers.

The show will have Fahad Ali, Splitsvilla winner Divya Agarwal, Raam Yashvardhan and Shagun Pandey in the roles of the supercops.

Fahad Ali made his debut on TV in Colors’ show Balika Vadhu. He has gained huge popularity amongst the youngsters for portraying the role of KD in Sunshine Productions popular show The Buddy Project Season 2. He has done many popular shows like Bairi Piya, Betab Dil Ki Tamanna and many more. He was last seen in Yeh Rishta Kya Kehlata Hai on Star Plus.

Hot and handsome Shagun Pandey is his role as Vardaan in &TV’s Badho Bahu. Shagun will be a supercop with dashing looks and physique. He will be the man who will be the apple of the eye of all girls. 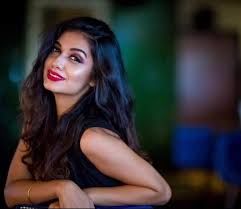 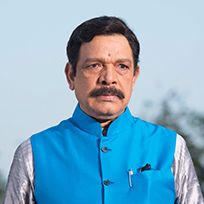 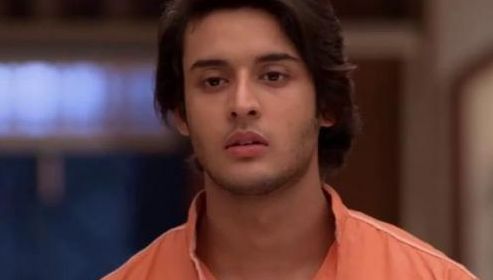 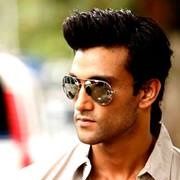