Aadat Se Majboor is an upcoming serial on sab Tv. The show is produced by trio of Dharampal Thakur, Pankaj Sudhir Mishra and Bharat Kukreti under the banner of Team Productions.The show will witness a big comeback of veteran actor, director and writer Ananth Mahadevan.

The show is set in the backdrop of a publishing house and how five fresher’s Sunny, JD, Ranjan, Riya and Sam come together under one roof where they go through various hilarious circumstances & situations in their first job. 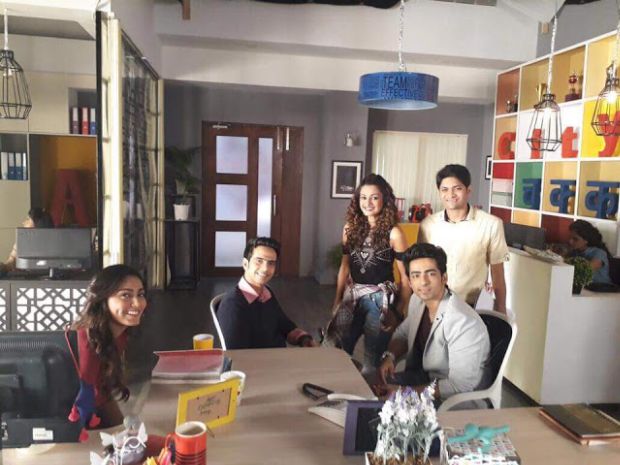 Rishabh aka JD will be from Gujarat, a rich money minded guy aiming to marry a smart wealthy girl.

Anuj aka Sunny will be from Delhi, a show off person and would want to marry a $exy & beautiful girl.

Harish aka Ranjan, hailing from a simple family in Latur and will wish to lead an easy happy life with a typical sanskari bahu.

Sana Maqbool Khan will play the role of Riya, rich, beautiful and simple, thus piquing interest of all the above three boys, causing a hilarious romantic concoction.
Ananth Mahadevan will portray the role of a boss who manages a publishing house of a magazine called City Chakkar. His character is edgy who tries to do multiple tasks at one time but fails to finish even a single task. He loves to keep his employees on toes. Ananth’s will also be seen as Riya’s uncle, who has joined the company as a feature writer. He always favors Rhea as she is his niece and also the owner of the company. 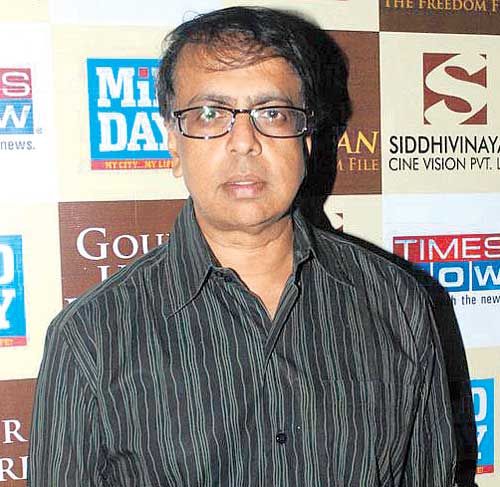