Star Plus has re-opened its 11 pm slot with a new horror show ‘Nazar’ which is Produced by 4 Lions Films.

This will be the second horror show on the Star Plus after Balaji Telefilm’s extraordinary series ‘Qayamat Ki Raat’, which debuted on 23 June and telecasts in the 7 pm opening.

The channel had opened the 11 pm space in January 2018. It was airing ‘Dil Sambhal Jaa Zara’, in any case, the show went off-air on 2 February. From that point forward the 11 pm opening had been vacant. 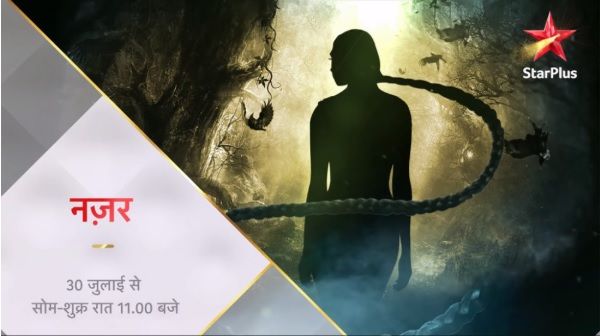 At present, the channel’s prime time begins at 6.30 pm with ‘Sabse Smart Kaun’ and closures with ‘Yeh Hai Mohabbatein’ at 10.30 pm. The expansion of the 11 pm space will grow the channel’s unique programming to five hours. 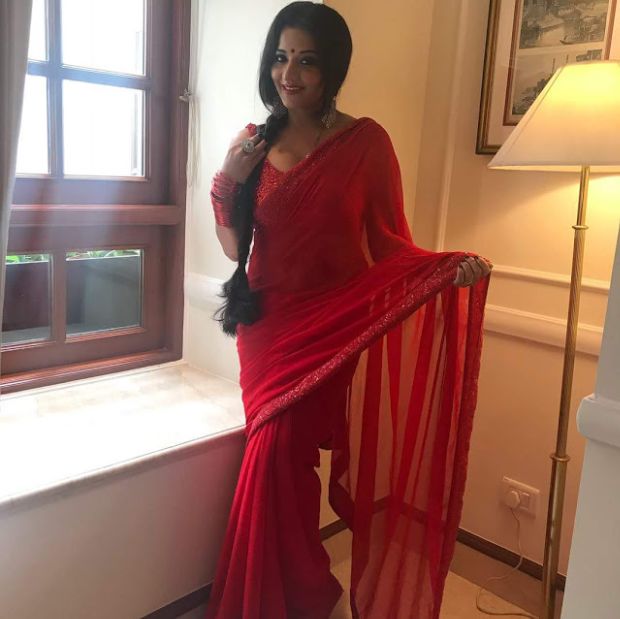 It is an episodic horror show. Every episode shows a new horror story. 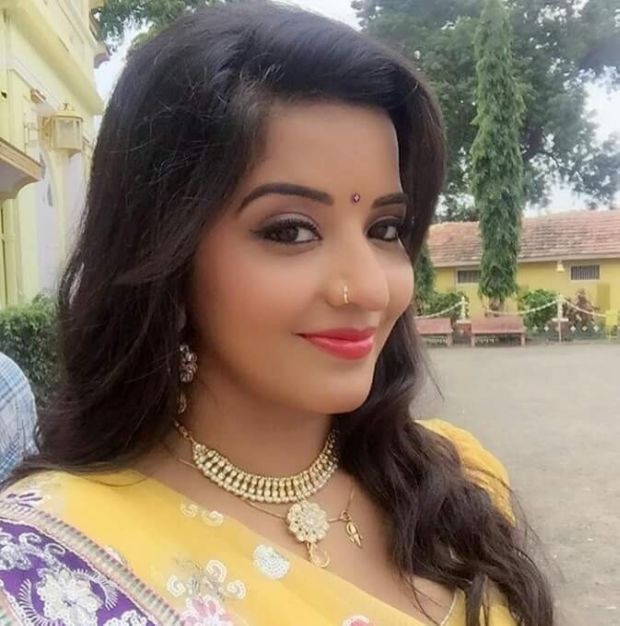 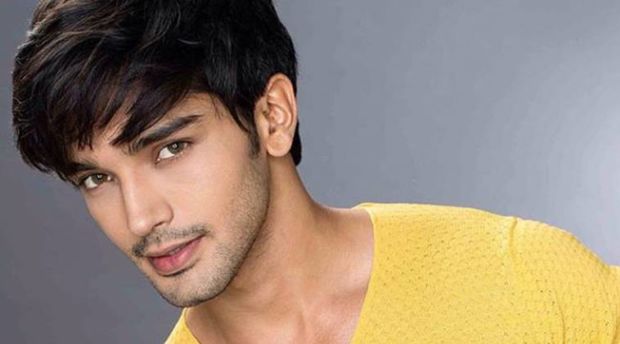 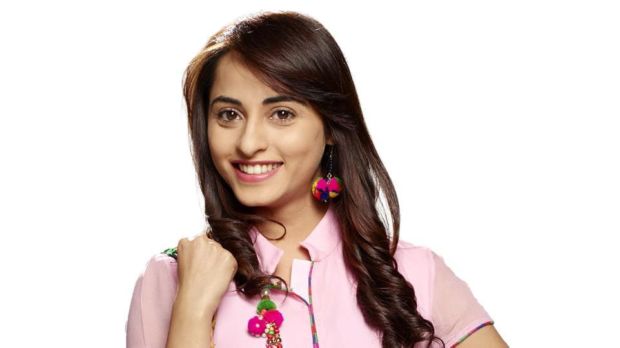 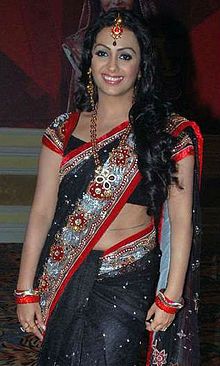 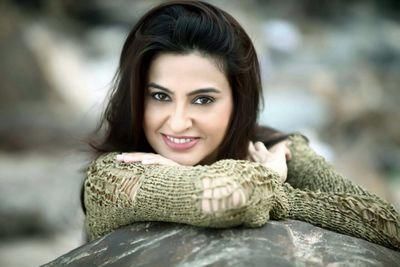 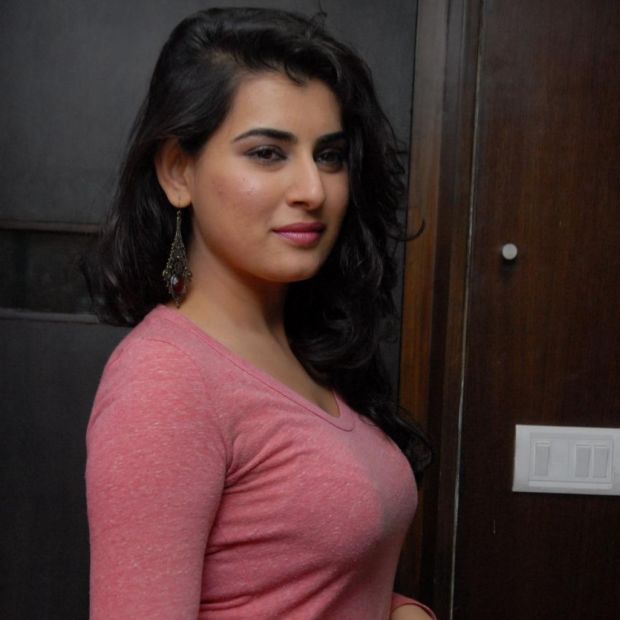 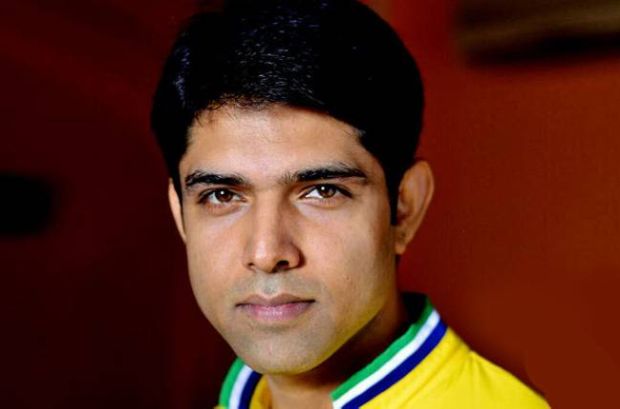