Controversial reality show ‘Bigg Boss’ is all set for its 11th season. Like every year, this time also Salman Khan will host the show and TV series in India is all set to land on our TV screens on October 1 and the timing is 9 pm on Colors. This is what all Bigg Boss fans know. But something that everyone is pondering is who will be the contestants of this season of Bigg Boss. Who will make it to Bigg Boss 10 house is what all want to know.

Like last year, this time too, the contestants will have a mix of celebrities and the common people. And thus the anticipation around the same is high too. It seems the tough conditions have made many celebs worried about entering the house this season. However, here are some names that are doing the rounds. Here is the tentative list of people. 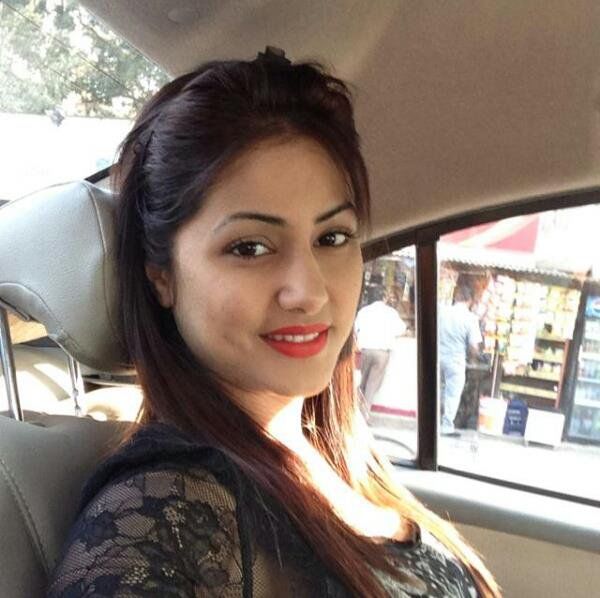 Popular television actress Hina Khan rose to fame with the Star Plus’ show ‘Yeh Rishta Kya Kehlata Hai’. If reports are to be believed, the actress may be a part of Bigg Boss 11. 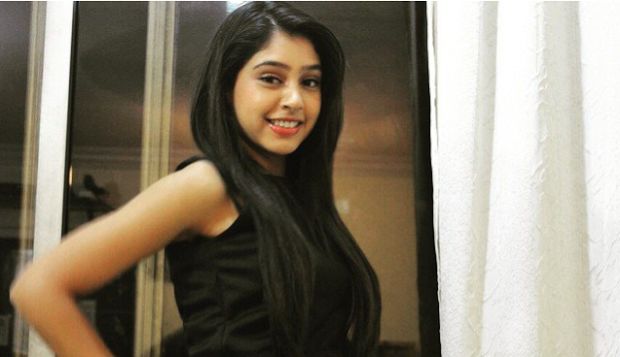 TV star Niti Taylor, who is currently seen in the TV show Ghulaam, has reportedly been approached for the show this year. Apart from several TV serials, Niti has also featured in a few Telugu films including Pelli Pustakam.