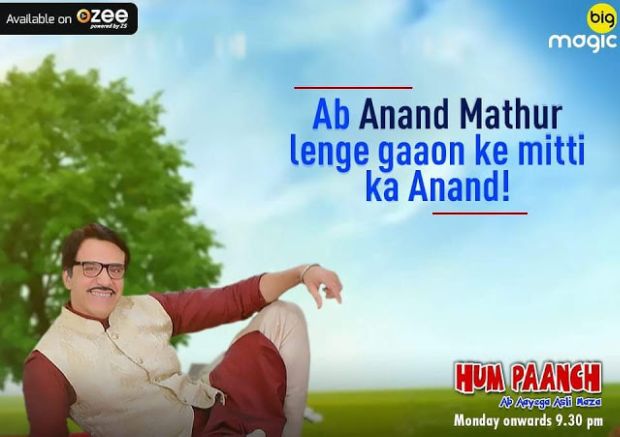 The setup of the show will now move to the backdrop of a hinterland in Banaras, filled with all new twists and turns to tickle the funny bones of the viewers. The strategic budge added with the relatable nuance will strike the right chord with the channel’s target audience and take the entertainment quotient a notch higher.

The village imagery will form a perfect milieu for the storyline, as it revolves around the protagonist Anand Mathur who is on a mission to encourage his daughters to go back to their cultural roots and respect Indian values.

While on the other hand, known for their weird shenanigans, the five sisters will continue with their antics, keeping their father on his toes as they encounter comical challenges to adjust to the rural environment. This tomfoolery will be the beginning of a crazy journey of the Mathurs’, which will be filled with fun, frolic and imbibe simple life lessons through innocence and purity of earthy village communities. 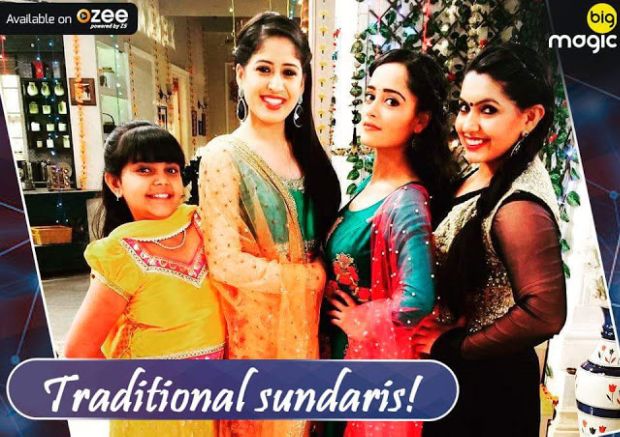 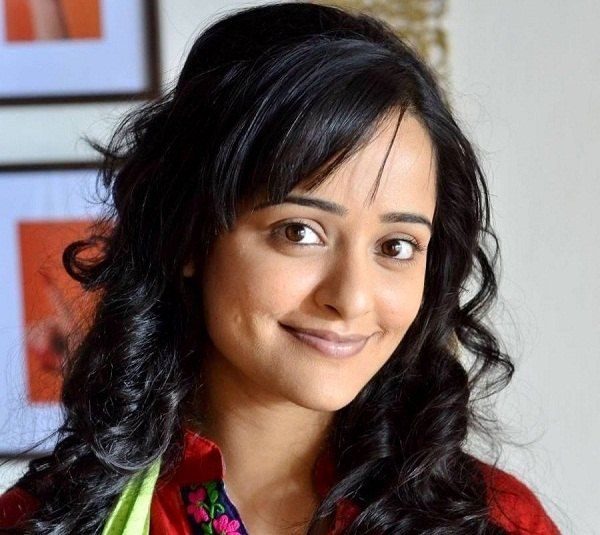 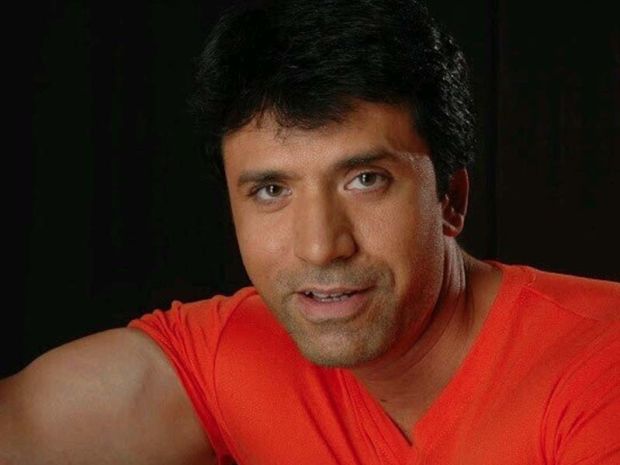 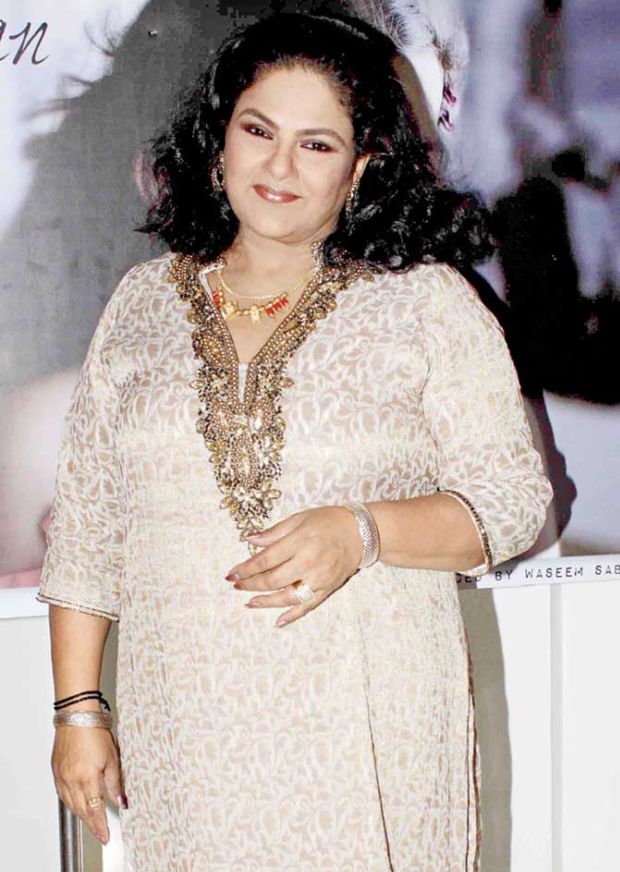 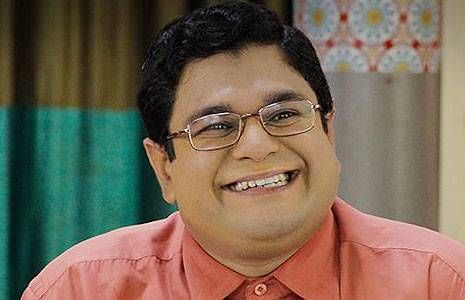 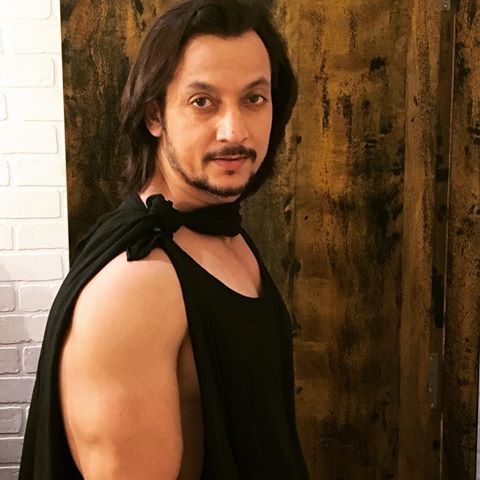