Muskaan is an upcoming show on Star Plus which is being produced by renowned Rashmi Sharma Productions who have also produced Star Plus popular show Saath Nibhana Saathiya. 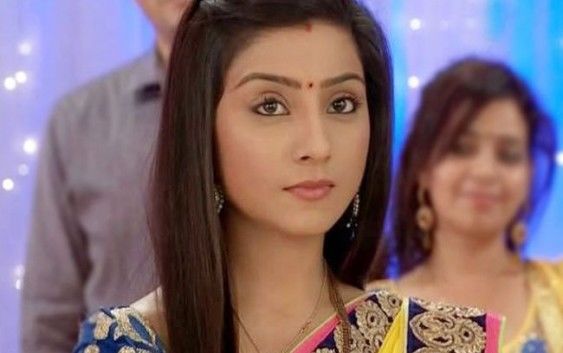 Muskan story will be a very differentiated concept and based on the life of a $ex worker. The project which earlier held the working titles ‘Tawaif’ and ‘Meena Bazaar’ is now being called ‘Muskaan’.

As per latest reports, talented TV actress Neha Marda who has won many hearts with her powerful roles in popular serials like Balika Vadhu, Doli Armano Ki and many more will be seen as the lead actress of the show.

Earlier, actress like Hina Khan, Tinaa Dattaa, Mahhi Vij were shortlisted earlier for the title role of the tawaif, it now looks as though pretty damsel Neha Marda is on verge of bagging the role.

It is reported that Neha though has not signed her contracts yet, looks keen on playing this powerful and challenging role. 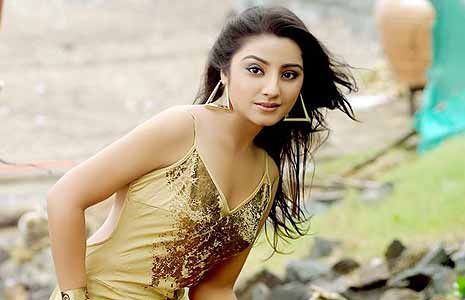 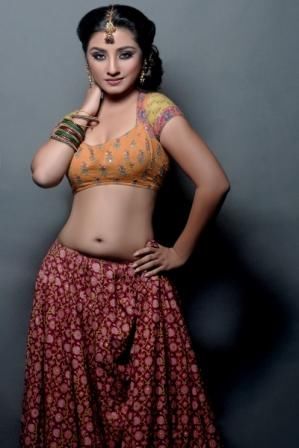 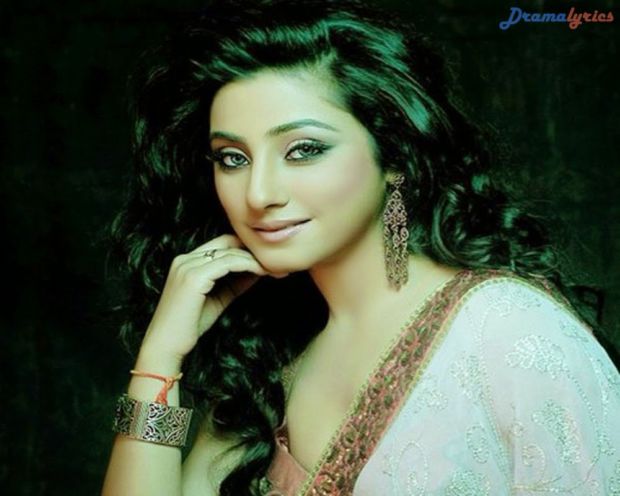