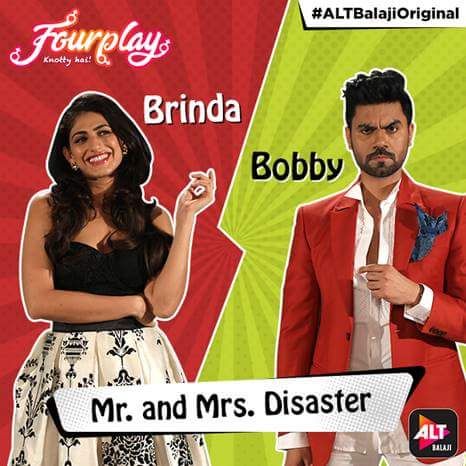 ‘Fourplay’ is an upcoming web series which will be telecast on Ekta Kapoor’s Alt Balaji Channel. The show is directed by Vandana Sajnani Khattar.

A quirky story about two couples and their misadventures, ‘Fourplay’ showcases cheating and loyalty, albeit in a soft and humorous way.

ALTBalaji is currently available in 75 + countries and promises to offer 250+ hours of original, exclusive content to its all subscribers.

It has watch time of more than 100 million minutes so far. The app had over 3 million downloads across iOS and Android users and was recently the No.3 top grossing iTune app in the entertainment sector in India.

The story revolves around two couples – Pooja & Raj who have been married since the past 10 years, and their best buddies Brinda and Bobby who are married for around 9 years. Like an ordinary couple, they are dealing with their daily lives till they are entangled in the deep web of misunderstandings, which turns their mundane lives upside down. 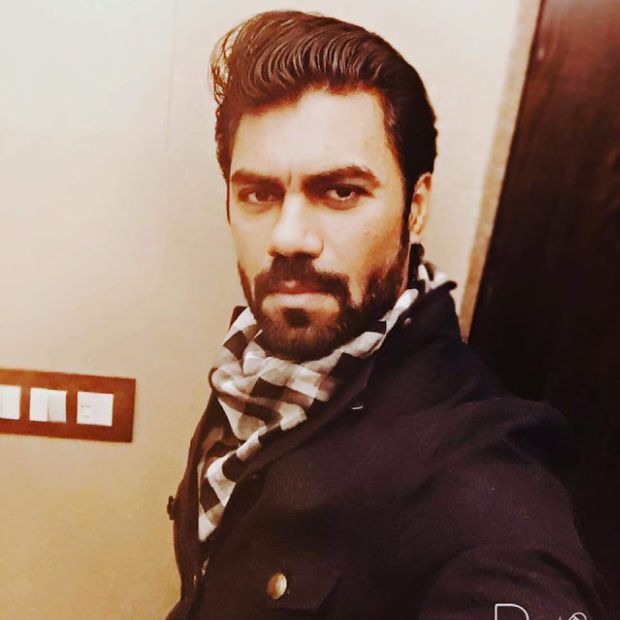 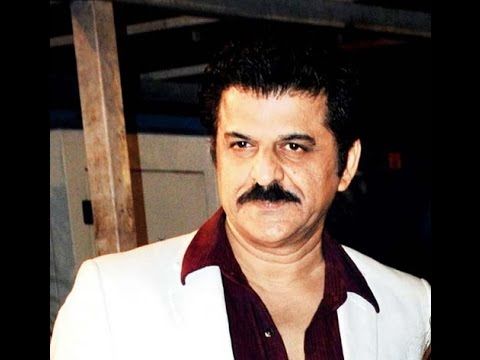 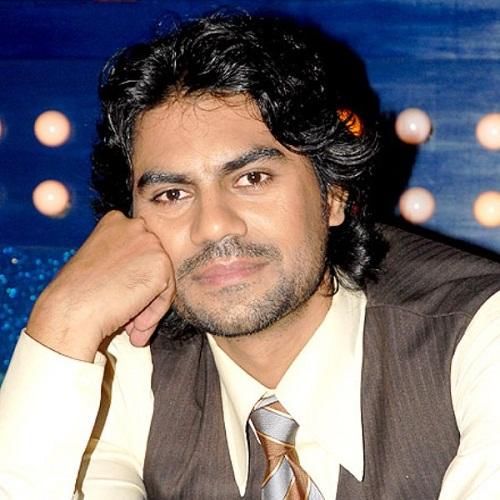 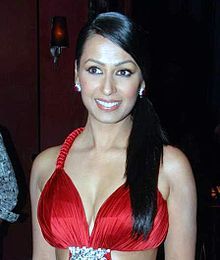 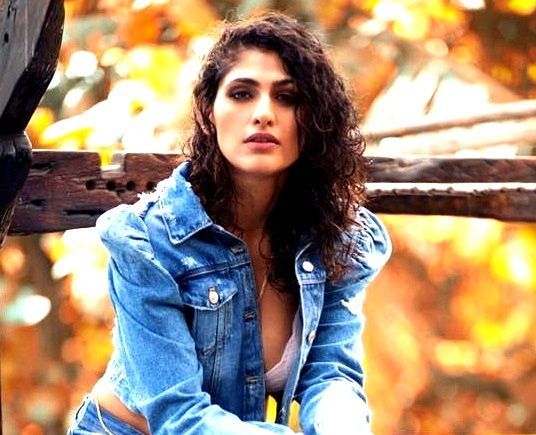 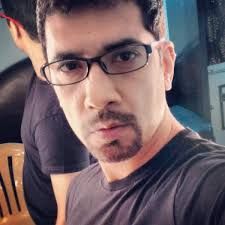 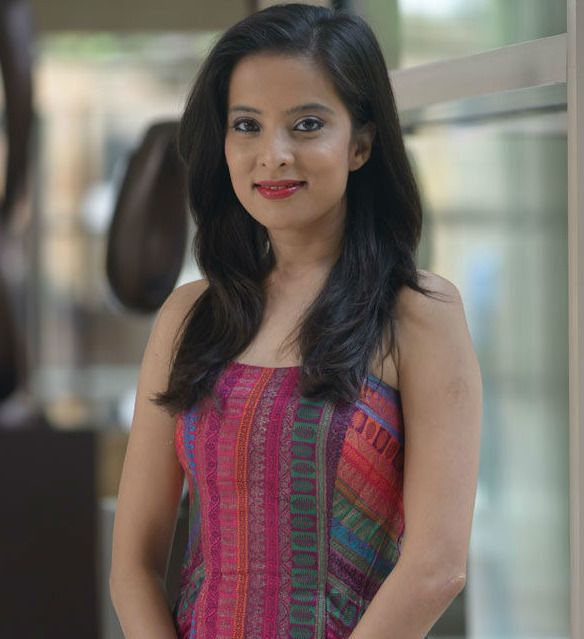 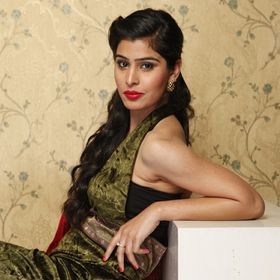