Popular MTV reality show ‘Splitsvilla’ is geared up to come back on TV screens with its 10th season. With the hottie Sunny Leone & the dapper Rannvijay Singh Singha, hosting the show again, this season promises to be bigger and better.

Many ‘Splitsvilla 10’ fan clubs have firmly confirmed that Priyank & Baseer are a part of ‘MTV Splitsvilla 10’. Check out the posts here: 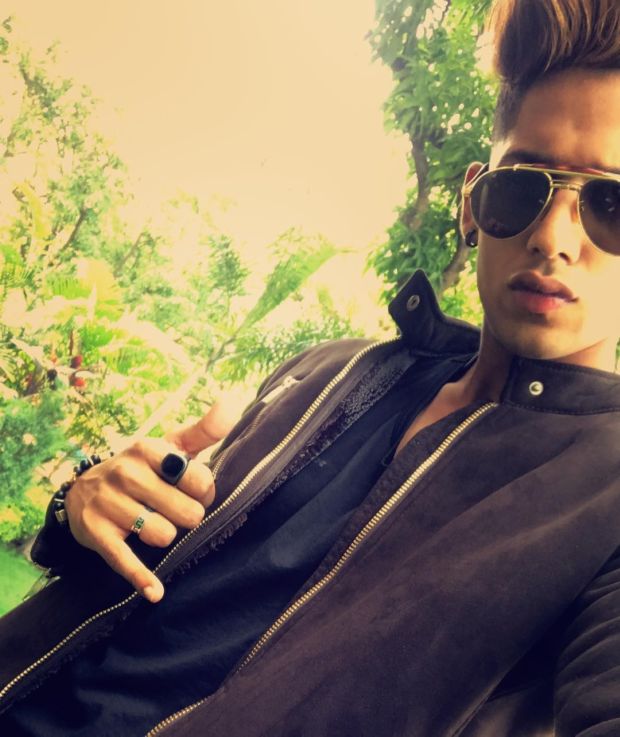 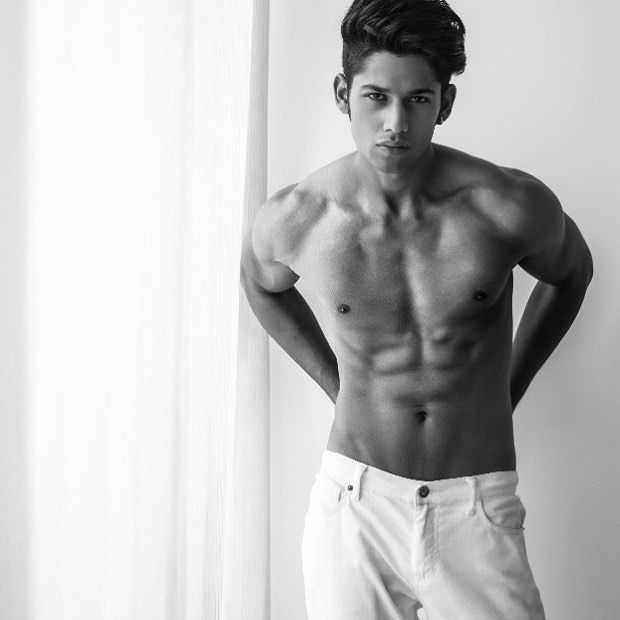 In ‘Roadies Rising’, Priyank Sharma is a part of Nikhil Chinapa’s gang whereas Baseer is a part of Prince Narula’s gang. Both of them, are quite popular contestants on the ongoing show and now they have rose to fame and have been signed as celebrity contestants for ‘Splitsvilla 10’ and will be seen on their quest for eternal love on the show.

Here are posts of another fan club confirming about the same: 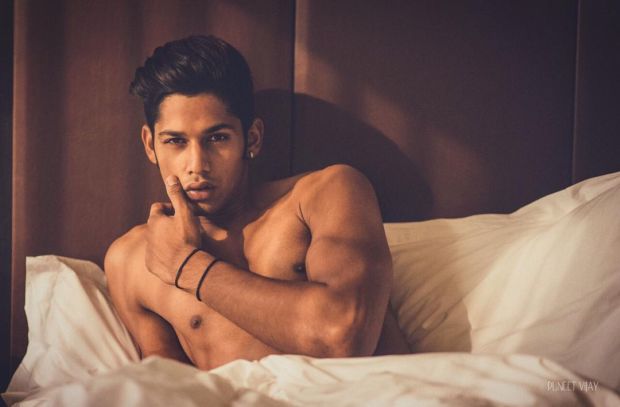 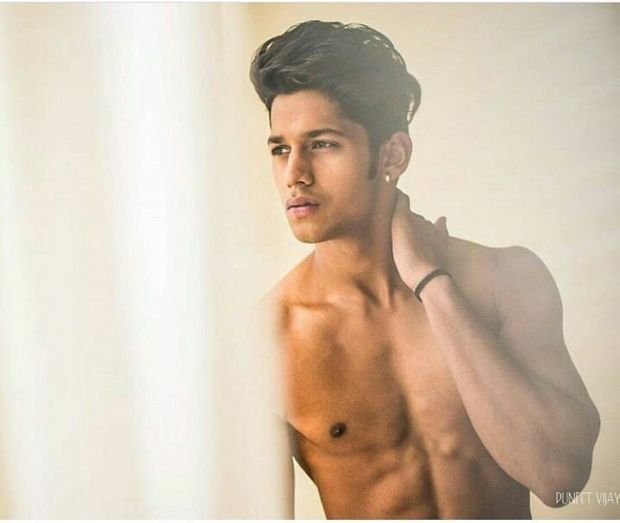 Also, Baseer is hinting being a part of the show in all her latest Instagram posts as he’s mentioning ‘#Splitsvilla10’ in the taglines. Check out some of his pics here: