The one-hour show will be telecasted at 8 pm every Saturday and Sunday, replacing the existing kids’ reality series ‘Sabse Bada Kalakar’.

The Drama Company is all set to premiere its first episode on July 16. The cast of the show has already begin shooting for the show. 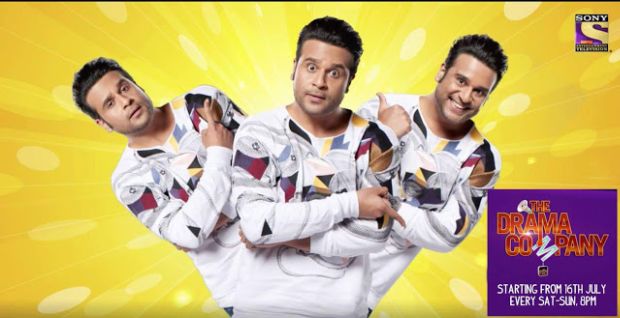 The show will be aired before Sony channel’s popular comedy series ‘The Kapil Sharma Show’, which is broadcast at 9 pm.

Promo of the Show is not yet officially Released by Sony TV. 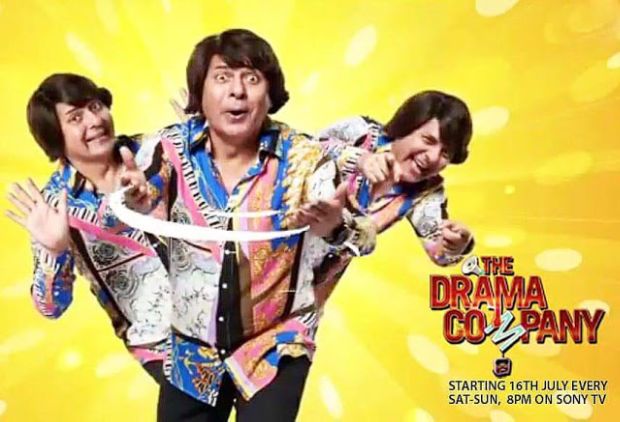 Also See : Comedian Sudesh Lehri Is SUPER FUNNY In The New Promo Of “The Drama Company”!