The upcoming season of popular reality show ‘Bigg Boss’ has been making rounds in the news ever since it was announced. Few days ago, a list of probable contestants got leaked online and now there are reports that two popular contestants from ‘Bigg Boss 10’ might return on the show. 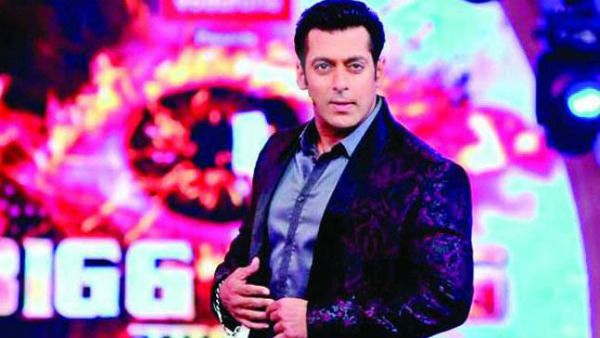 Reportedly, ‘Bigg Boss 10’ finalists Bani J & Lopamudra Raut to come back on ‘Bigg Boss 11’. But wait! There’s a twist in the story as they will not be back as contestants on the show. 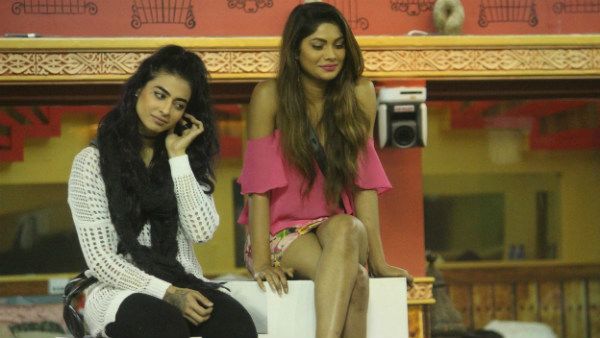 According to recent reports, many new stuffs will be introduced on the show which also includes a penalty of Rs. 10 lakh for any commoner who speaks ill of the show post leaving it.

And speaking about Bani & Lopamudra comeback on the show, an entertainment report states that, “Among one of the additions to the show, the makers have decided to have a special segment with the eliminated contestants, which is most likely will be hosted by hot contestants from Bigg Boss Season 10, Lopamudra Raut and Bani J.”

Speaking about the same, when India Forums contacted Lopamudra, she said, “I really don’t know where is all of this coming from.”

Coming back to ‘Bigg Boss 11’, the format of upcoming season remains the same by getting commoners inside the ‘Bigg Boss’ house along with the celebrities and will be hosted by handsome Salman Khan who will shoot for the show’s promo this weekend, reportedly.

Also See: Just Have A Look At The Leaked Contestant List Of ‘BIGG BOSS 11’