The most controversial television reality show ‘Bigg Boss’ is all set with 11th season. Colors CEO Raj Nayak had recently released a video in which it was mentioned that even in this season the commoners can participate. And the big thing that all are keen to know is which celebrity would be participating in the show.

Here we are showing you the list of the contestant which may take place in the show. 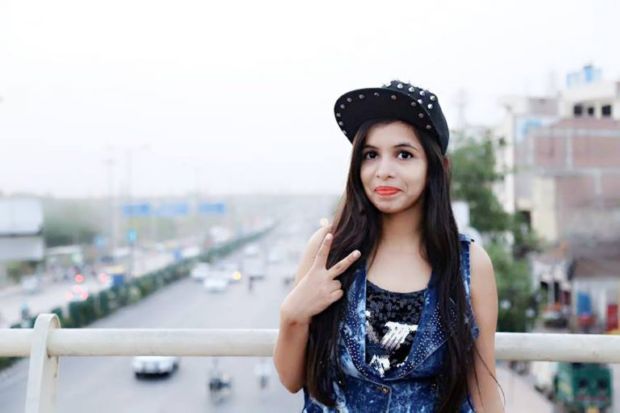 Dhinchak Pooja became a rocking Internet sensation. She got huge popularity with her song ‘Swag wali Topi’. She got millions of views with this song on YouTube. Later, she came into spotlight with the another track ‘Daaru’ in January 2017. This song also became an instant hit. Now, this young girl is back with another song “Selfie Maine Leli Aaj”. This song is viral these days and she now getting the attention of several You Tubers who want to join hands with her.