20 TV Couples Who Fell In Love While Working Together And Are Happily Married! 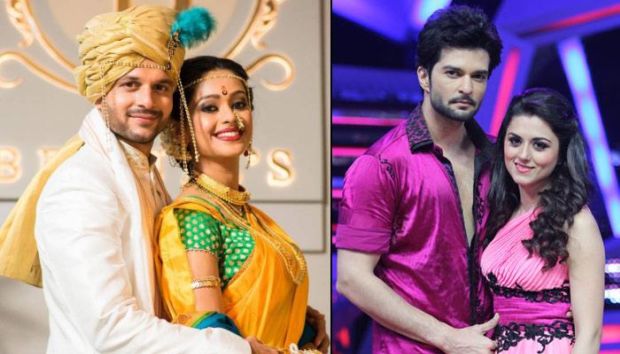 The small screen on India is as popular as the big screen. And with the leads of TV shows getting more and more popular day by day. They often end up spending at least 8 to 10 hours on shooting sets, this way they get to know and understand each other quite well. So, it does not come as surprise when they confess to be being struck by Cupid’s way.

Their fans and well-wishers love them so much as an on-screen jodi, that they wish they turn into real-life couples as well. Well, some of them did fulfill their fan’s wishes. Check out some of the hottest reel-to-real-life Indian television jodis here. 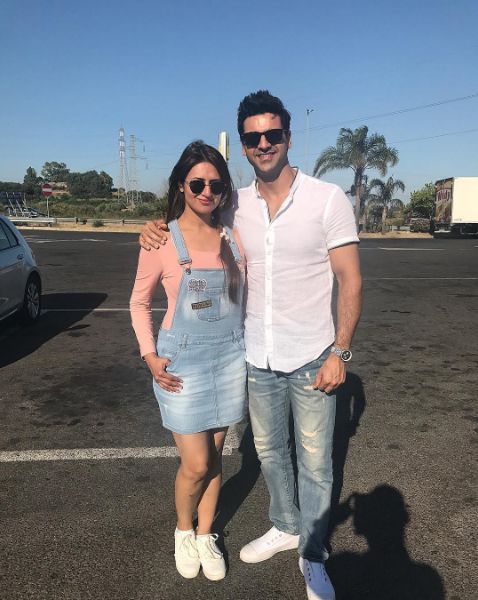 It was not exactly love at first sight for the two actors. They both play crucial characters in Star Plus’s popular serial, “Yeh Hai Mohabbatein”. The couple were introduced by a common friend who is also a fellow actor. Divyanka, who was nursing her broken heart post her decade-long relationship with Maharana Pratap star, Ssharad Malhotra, found a special friend in Vivek. Then they started looking at each other from a life partner’s perspective. Divyanka and Vivek look like a pair made in heaven as the couple didn’t have a courtship period. The couple got married last year and enjoying their life together now. 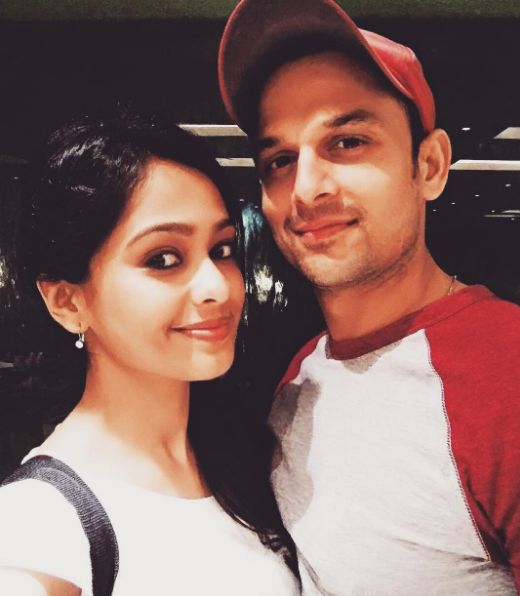 TV actors Mugdha Chapekar and Ravish Desai who were last seen in serial “Satrangi Sasural” got married (14 December 2016) in a close knitted private ceremony. The couple fell in love while shooting for ‘Satrangi Sasural’ as the lead couple. The two got engaged at a private ceremony in front of family and a few close friends on January 30.