Dance reality show “Nach Baliye” is one of the most popular shows on television these days. People enjoy watching their favourite celeb along with their real life partner. “Nach Baliye” has been a consistent favorite show in that regard where real life celebrity couples engage in a dance battle and there has always been a lot of PDA to witness alongside all the dancing. Well sadly there are many celebrity couples who broke their relationship soon after the show got over.

Here is a list of TV couples who broke up after participating together on “Nach Baliye”! 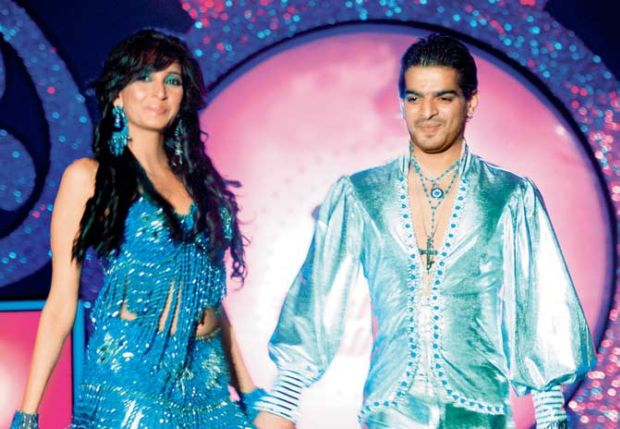 Karan Patel and Amita Chandekar met on the sets of their show ‘Kasturi’ and gelled well. They then went on to participate in ‘Nach Baliye 3’ claiming to be deeply in love. After the dance reality show, the couple ended their relationship. Karan is now happily married to Ankita Bhargava and has now become a huge TV star. 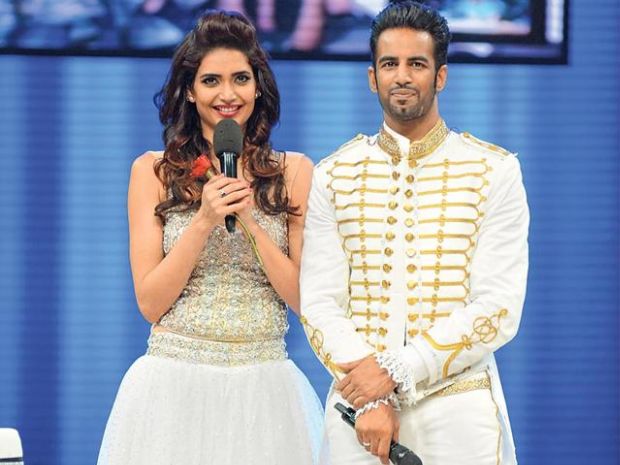 The charming Karishma Tanna-Upen Patel love story began and climaxed on TV. Both actors met at the “Bigg Boss” house, and fell head-over-heels in love. During their duration on “Nach Baliye”, Patel proposed to Tanna, and their love story seemed to be moving forward without any hitches. In fact, all of us were very sure that they will soon tie the wedding nuptial knot. But, the fairytale romance was soon over for the couple after the show ended.