Raveena Tandon – starrer “Maatr” got stuck into trouble with the Central Board of Film Certification (CBFC) over the use of abusive words in the film. Amid the battle for the censor board certificate makers of “Maatr” have released the second trailor too. 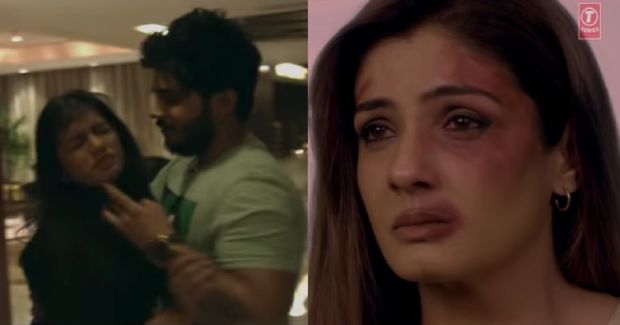 The first trailor of “Maatr” was very enthralling and intense that portrayed the story of a mother who is out to get justice for her daughter. It also focused on the crypt issue of failure of judicial system and society against the crime of rape .

Giving a insight into the world of Raveena – the revengeful mother revanche her daughter’s murder and [email protected] She is dynamic in every scene and the trailer raises a toast to the indomitable spirit of women and their never dying attitude. We wonder why a stunning performer like Raveena isn’t doing more films.

“Maatr” is directed by Ashtar Sayed and featuring Raveena as single mother. It is due for 21th April for release.

Watch the second Trailor of the Movie here –