Richa Chadha & Kalki Koechlin starrer ‘Jia Aur Jia’ official trailer is unveiled. The film will depict the story of two unique strangers, played by Richa Chadha and Kalki Koechlin, who go on a life changing road trip who both by destiny have only one thing in common – their names. 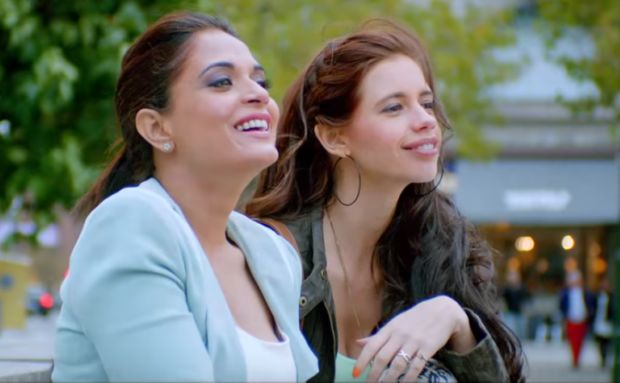 The film is shot in Sweden and revolves around two special women who’ve tagged along for a road journey.

Jia Aur Jia is about Richa and Kalki signing up for an exotic holiday embarking a life changing journey road trip. Through the journey, the girls become best friends and slowly share the problems and face the darkest secrets together. The film also stars actor Arslan Goni in the lead. 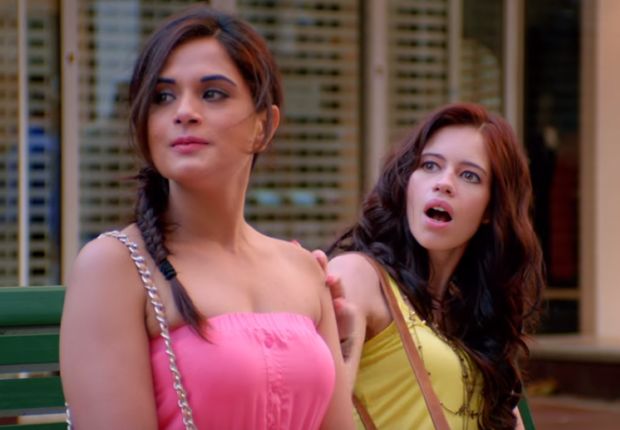 The film has been directed by Howard Rosemeyer, who is a popular actor and dance choreographer for films like MS Dhoni – The Untold Story and Rustom.

“Jia Aur Jia” is produced by Mirza N Askari and is presented under the banner of Blue Fox Motion pictures Pvt Ltd. The film will release on October 27.