The promo of Keith Sequeira and Sanjeeda Sheikh’s starrer “Love Ka Hai Intezaar” is out and looks quite appealing. 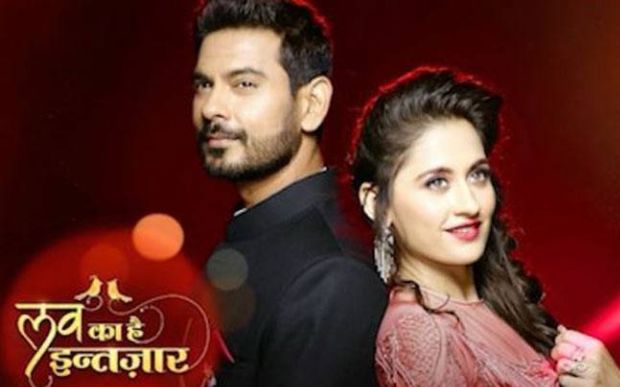 It is not exactly a sweet romantic story as the man who falls head over heels in love is already a married man. Keith Sequeira plays Madhav Singh Ranawat, the prince of Rajgarh who meets sizzling actress Kamini Mathur(Sanjeeda), who is looking for the ‘Prince of her Dreams’.

Keith will be playing the role of a Prince named ‘Madhav’ on the show and his personality seems to be inspired from Fawad Khan in ‘Khoobsurat’. Sanjeeda, on the other hand, will do the role of a Superstar Actress.

Watch Out the Promo Here-

The serial is scheduled to be launched on Star Plus was initially entitled , ‘Kya Tu Meri Laage’ but changed recently to “Love Ka Hai Intezaar”. Currently, the shooting is going on full swing in Rajasthan.