Trailer Out : Arjun Kapoor And Shraddha Kapoor featuring “Half Girlfriend’

The trailer of much awaited ”Half Girlfriend” is finally out and it’s pretty different from the usual love stories. Bollywood Star Arjun Kapoor and Shraddha Kapoor are in lead role in the movie. 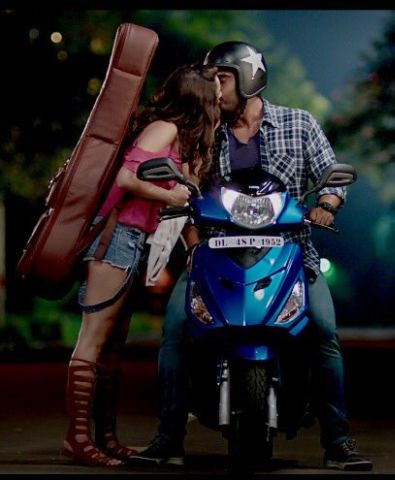 The movie is based on famous writer Chetan Bhagat’s novel, whose lead character roles are done by Arjun and Shraddha as Madhav Jha and Riya Somani respectively. 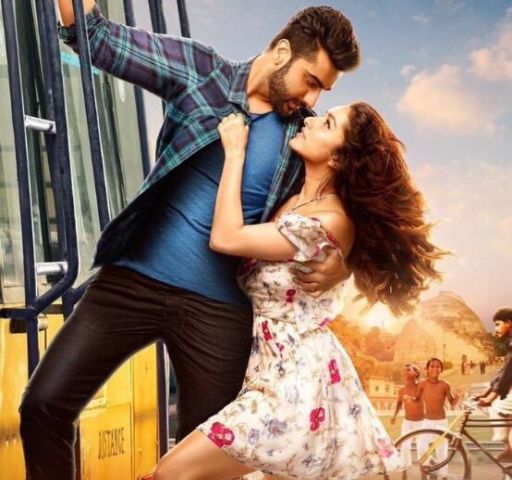 The trailer’s USP is the music of the movie. Well, you can easily trust film director Mohit Suri who gives his best when it comes to background scores. We are absolutely sure that when you listen the melodious songs of the movie, you want to listen it again and again.

”Half Girlfriend” is based on Bhagat’s latest, bestselling novel by the same name and is directed by Mohit Suri. The Ekta Kapoor Production Film will release on May 19,2017.

Check Out The Trailer below –