Superstar Salman Khan will be back, and that too in a Kabir Khan film. Going by their success rate, their third collaboration has hiked the curiosity level among Bollywood enthusiasts. 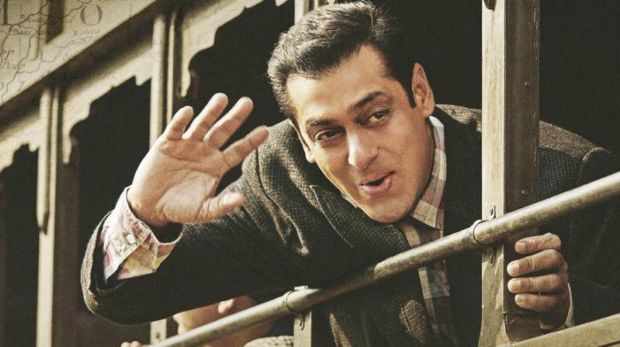 Salman Khan is all set to show his magic yet again in the trailor of ‘Tubelight’ and the Internet, who is eagerly awaiting for teaser just cannot keep calm. Team ‘Tubelight’ has kept fans and followers updated and captivated with highlighted posters featuring Salman Khan and his various gestures from the film.

From a title as exclusive as Tubelight to a film based on Indo-China war of 1962, Kabir Khan’s upcoming film has managed to create the special spellbound. If this wasn’t enough, the little quotes from Salman and Kabir on social media in the last few days have taken the publicity to another level. 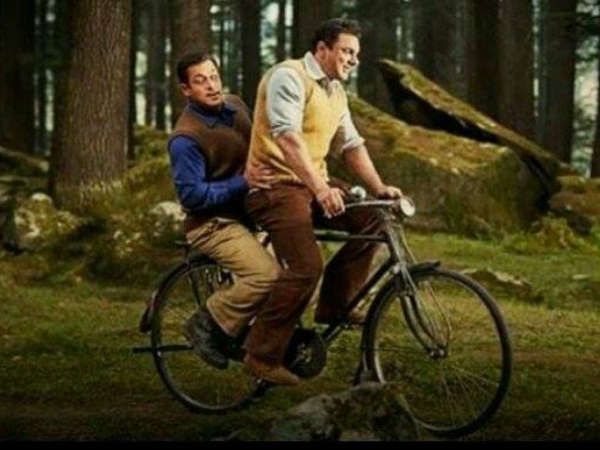 However, what else is keeping fans excited about Salman Khan’s Tubelight is that it will feature a special character by Shah Rukh Khan. Salman Khan co-stars with Hindi film debutant Chinese actress Zhu Zhu in ‘Tubelight’, which marks Salman’s third film with Kabir Khan after working with the director in ‘Ek Tha Tiger’ and ‘Bajrangi Bhaijaan’.

Written and directed by Kabir Khan The film is the biggest Eid release of the year that rock the cineplexes on June 23, 2017.

Watch the trailor of the film here: