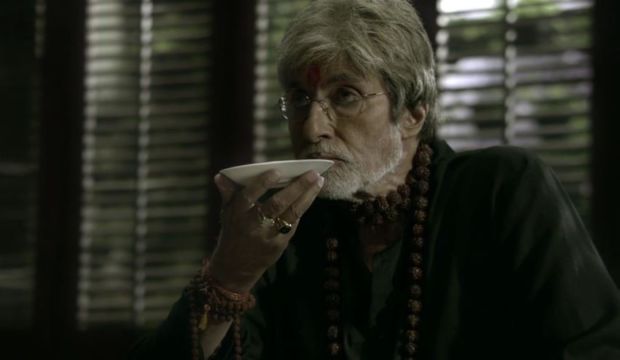 The second part of the Sarkar 3 trailer gives a sight of some fuming, thriller power packed performance of Amitabh, Jackie Shroff, Yami Gautam and Amit Sadh.

The story took up after his both his sons Vishnu (Kay Kay Menon) and Shankar (Abhishek Bachchan) are no more. Nagre is fuming and smarter and now has his grandson Shivaji (Amit Sadh) is getting ready for his turn to bang the system.

Watch OUT the trailer here: