The trailer of Huma Qureshi and Saqib Saleem starrer horror thriller Dobaara – See Your Evil has just rock the internet. It is the official remake of critically praised Hollywood horror film Oculus. 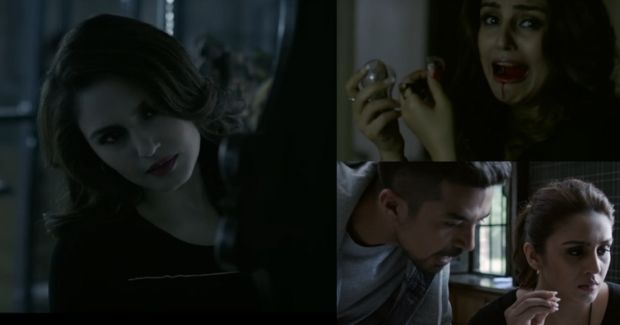 The story line revolves around a brother and sister and how they fall prey to a haunted mirror. While they are trying to destroy the mirror that had badly spoiled their childhood, they create many troubles for each other.

Directed by Prawaal Raman, Dobaara is slated to hit cineplexes on June 2, 2017.