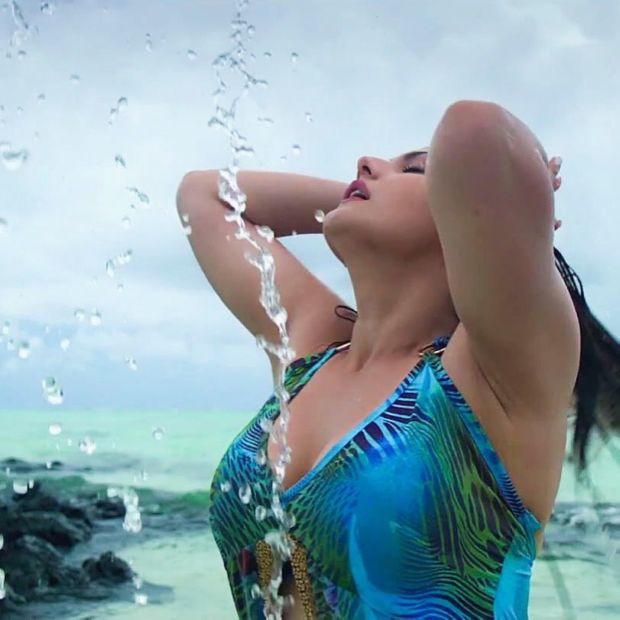 The trailer of Aksar 2 was unveiled by the makers of the film on Monday. The film is a sequel to Emraan Hashmi’s 2006 Aksar. The trailer of Aksar 2 gives us an overview of the thriller film, directed by Ananth Mahadevan. Aksar 2 is TV star Gautam Rode and cricketer Sreesanth’s debut film. It also features Zareen Khan and Abhinav Shukla in the lead roles.

The story revolves around Madame Khambatta, played by Lillete Dubey, who is the owner of an empire. Khambatta (Lillete Dubey) is unaware of an evil plot being hatched up in her own house. Gautam Rode, who plays an investment banker in the film plans a conspiracy against Sheena (played by Zareen Khan), who comes to work at Madame Khambatta’s house. Later, he discovers a dark truth and falls into a trap himself. 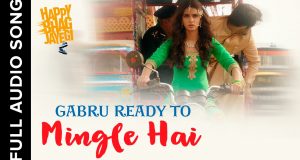