Popular daily soap ‘Pavitra Rishta’ lead actress & Sushant Singh Rajput’s ex-girlfriend Ankita Lokhande has been on a long break from acting ever since the much-loved show went off-air in 2014. Also, there are continuous gossips of Ankita’s entry in Bollywood & now, if recent reports are to be believed then, Ankita might finally got a big break in Bollywood with Sanjay Dutt’s next ‘Malang. 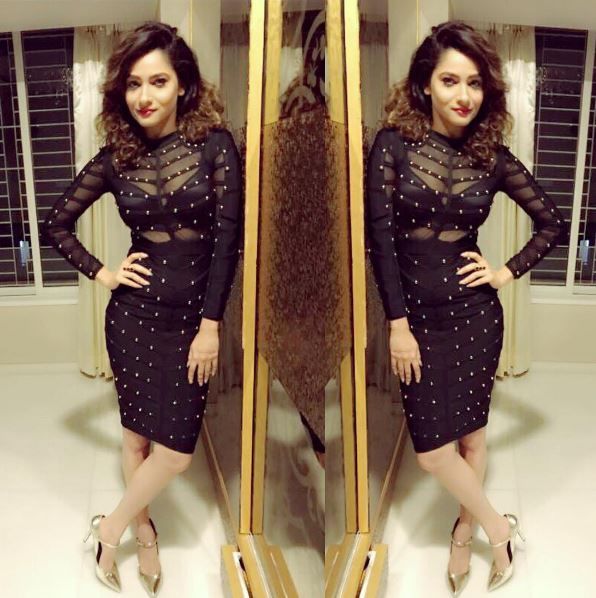 Sanjay Dutt, who is all set to make his Bollywood comeback with Omung Kumar directed film ‘Bhoomi’, will be reuniting with the ‘Mary Kom’ helmer’s next production venture titled ‘Malang’. The film will be shoot in Varanasi and reportedly Ankita might be seen playing a cop in this thriller, which is being directed by newcomer Aarambh Singh. 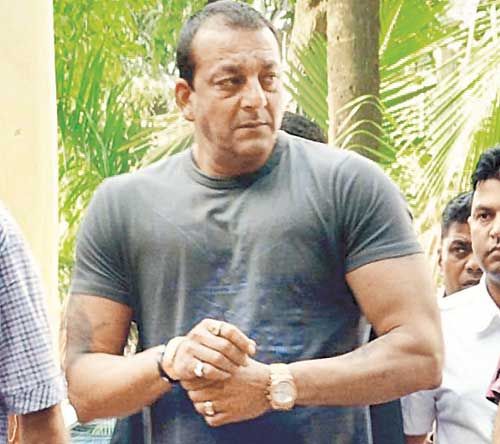 Ankita has been trying her best to make a grand entry in B-Town from a long time. According to reports, she was in talks for films like Shah Rukh Khan’s ‘Happy New Year’ & Sanjay Leela Bhansali’s next film ‘Padmavati’ but things didn’t finalised.