Sanjay Dutt is on a back as an actor and is signing back to back films. The actor just finished the shoot of his comeback film “Bhoomi”, will star in “Torbaz” and has a biopic being made on him. Now, Sanjay Dutt is all ready for the third installment of “Saheb Biwi Aur Gangster” franchise.

The actor recently got a fresh appearence for the film, and it seemed that he was too excited to share it with his fans. He took to Instagram to post his rugged motorcycle dude look, where his stylish haircut and a trimmed and a well-styled beard looks quite trendy yet stylish.

Check out his new look here: 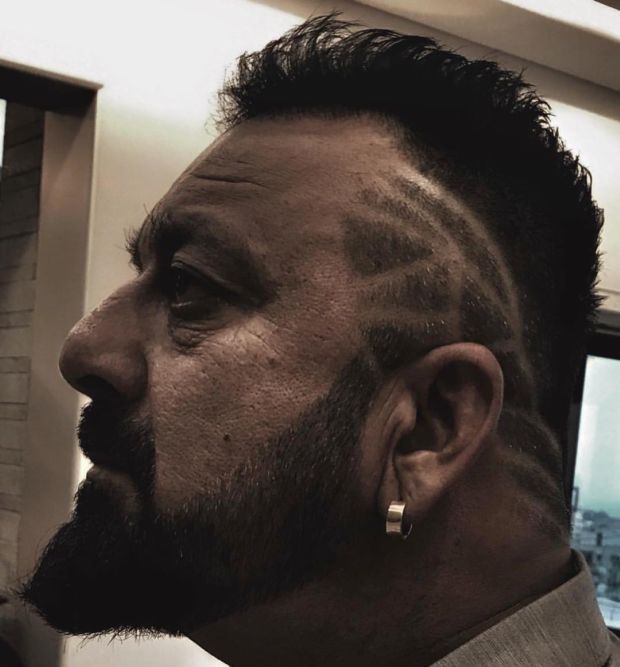 After seeing the new look the fans were reminded of his all well- appreciated negative roles.

Producer Rahul Mittra and Dhulia, the creators of Saheb Biwi Aur Gangster franchise, are back with the series third installment, which will go on floors this August in Gujarat.

Part three of the franchise takes off from where part two ended and will be taken on a larger scale with Sanjay playing a royal too. The first schedule will be shot in Devgadh Baria, a small town in the foothills of Gujarat’s eastern border.

The first part was released in 2011 with Randeep Hooda as the gangster. Later, in the 2013 movie “Saheb Biwi Aur Gangster Returns”, Irrfan Khan played the gangster while Jimmy Shergill and Mahie Gill were the other key actors.

Sanjay Dutt is now all set for the release of his comeback film “Bhoomi” that will star Aditi Rao Hydari in a lead role. The film that is being marked as Sanjay Dutt’s comeback film will be slated to hit the screens on September 22.