Bollywood actor Salman Khan who launched many fresh faces in the industry is geared up to help another star kid with her acting career. 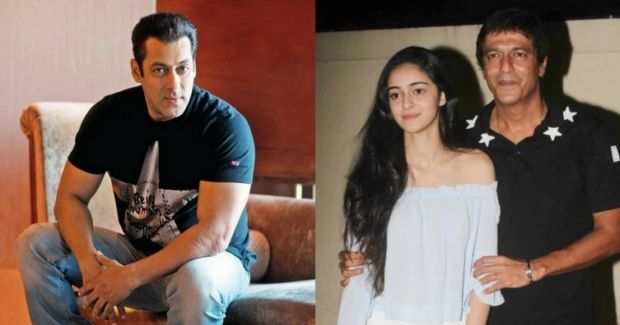 If latest reports are to be believed, after Athiya Shetty and Suraj Pancholi, he is all set to introduce Chunky Pandey’s daughter Ananya.

Ananya has just completed her graduation, and is looking forward to seek her career in Bollywood. Considering the fact that Salman Khan is Chunky Pandey’s good friend, he approached the superstar, and now Salman will take care of Ananya in the industry.

Ananya is currently celebrating her graduation with her peer group in Goa but as soon as she’s back, she’s going to start training under the guidance of famous celebrity fitness trainer Yasmin Karachiwala. She’s also said to have joined a couple of dance classes for the madness for dancing. 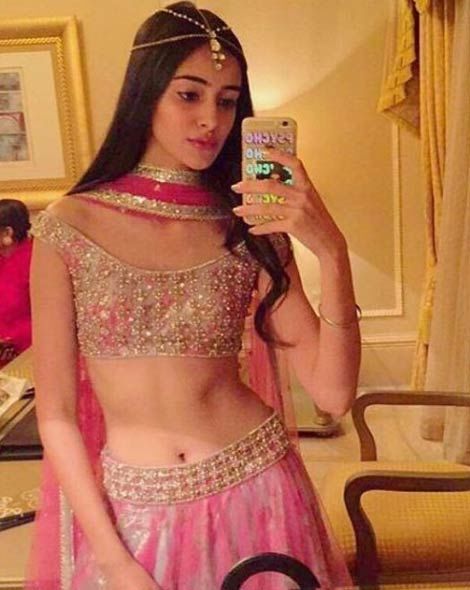 Proud father Chunky Pandey said, “Yes, Ananya wants to be an actress and she had informed me about her decision sometime ago. Be it Ahaan or Ananya, I want the kids to have their own identity and to be a brand in their own right.”

However interestingly, recently there were rumours of Salman also planning to launch Sara with his brother in law Aayush Sharma. But now with this latest development of Ananya stepping into Salman’s troop, we can’t wait to see what’s going to unfold hereafter.