Popular Model-actress Sonika Chaujan passed away in a terrible road accident on Saturday morning when she was travelling in with friend, actor Vikram Chatterjee. Accident took place in front of Lake Mall in Kolkata. 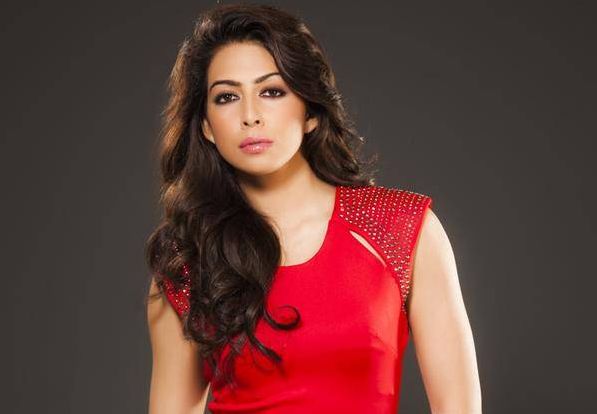 According to some sources, Vikram himself was driving a white Toyota (WB12C9755) when he lost control at Rashbehari avenue. The car smashed into the divider on the road and tumbled completely.

Both of them were immediately rushed to hospital but by the time they reached, model was no more. Doctors declared that she died on the spot. 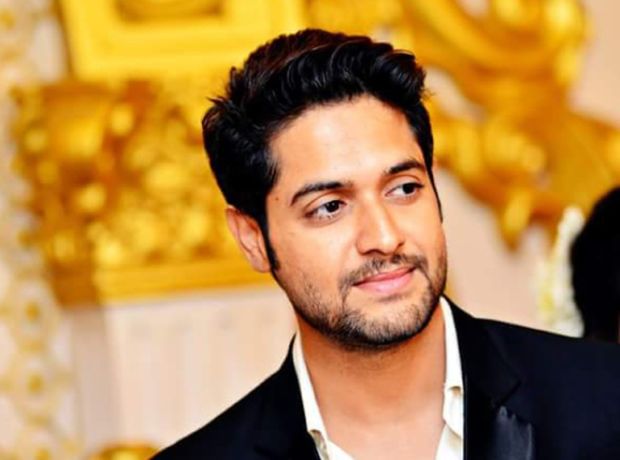 Vikram, who survived but reported some head injuries, was released from hospital initially but had to be admitted later when he complained of discomfort. 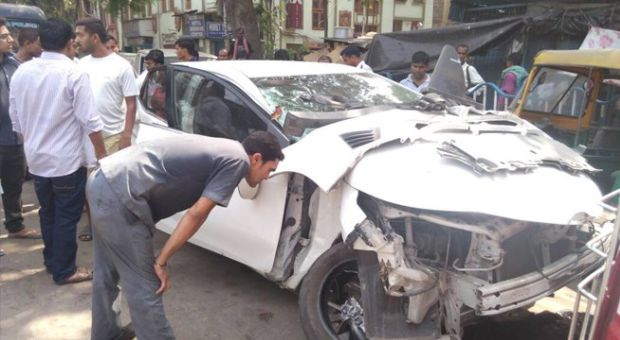 Sonika, a top city model, had been a part of many famous advertisements shoots and had recently made a name for herself as host and sports anchor.

Sonika was a well-known face in the modeling industry and was also an anchor in Pro Kabbadi League. Apart from sports anchoring, Sonika was also a VJ on channel V.

May her soul rest in peace!