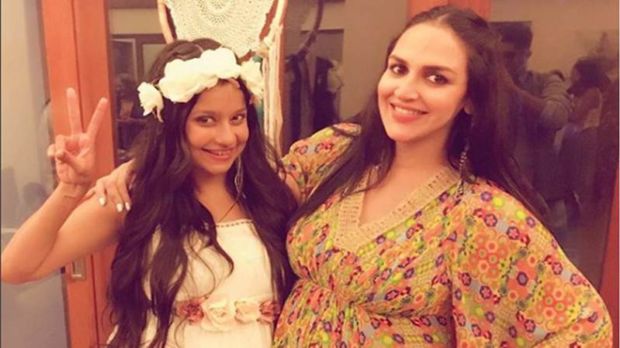 Esha Deol is all set to embrace motherhood for the first time this year. Recently, a godh bharai ceremony was organised where she re-tied the wedding knot with hubby Bharat as a part of ritual. 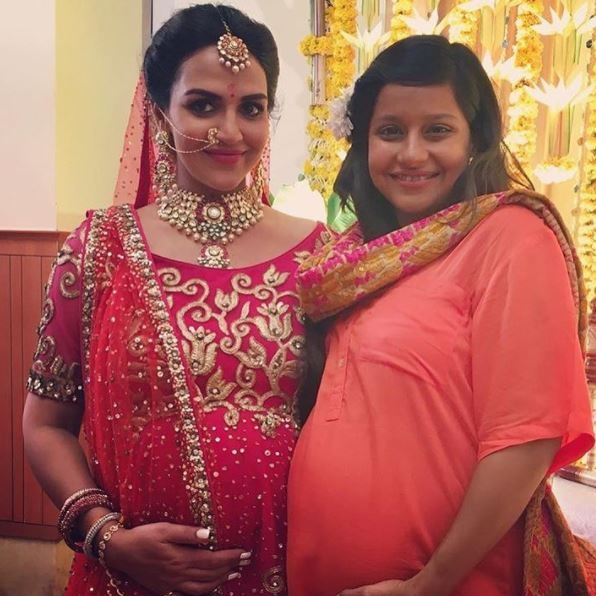 At the baby shower ceremony, her best friend Shilarna Vaze aka Chef Chinu, who is also pregnant, was by her side.

And now, the baby shower of Chinu took place and Esha happily made her esteem presence felt at the occasion. 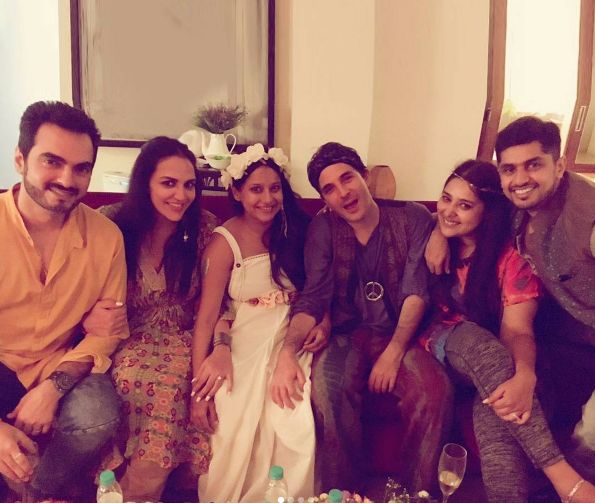 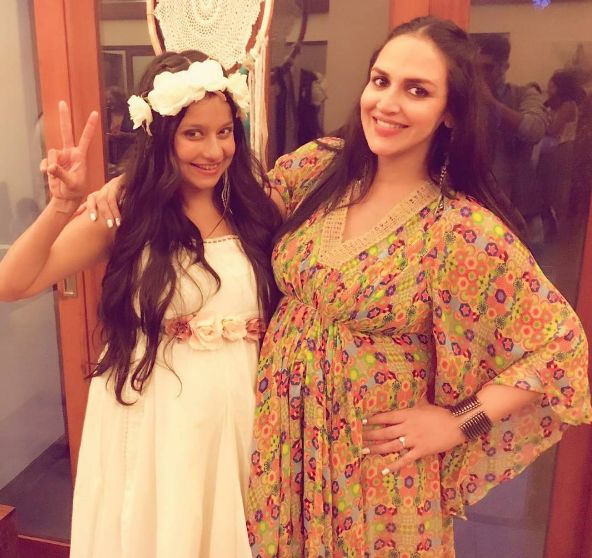 Both Esha and Chinu are looking marvellous in the picture and they give us major friendship goals.