The 70th Independence Day is almost here and the nation is gearing up for the big celebrations. Every year, August 15 serves as a great reminder of the sacrifices made by umpteen number of freedom fighters and protesters. Seven decades later, India has come a long way in terms of progress.

Independence Day is a national holiday and Indians usually celebrate the day by hoisting the Indian tricolour. Many also fly kites and sing patriotic songs. On the eve of Independence day, the President addresses the entire nation in a televised speech. On Independence Day, the Prime Minister greets the nation from the ramparts of the Red Fort in New Delhi. Independence Day is also a day to reflect on our nation’s achievements over the past 70 years

Well, today we are going to show you bollywood celebrities with Indian Flag. 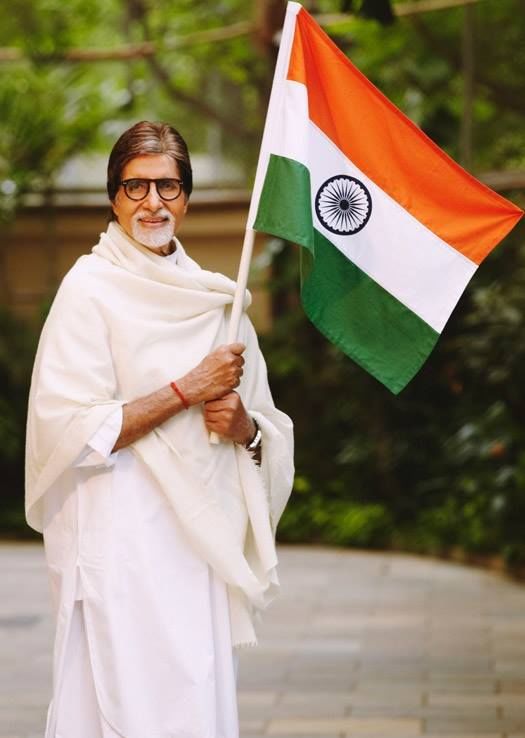 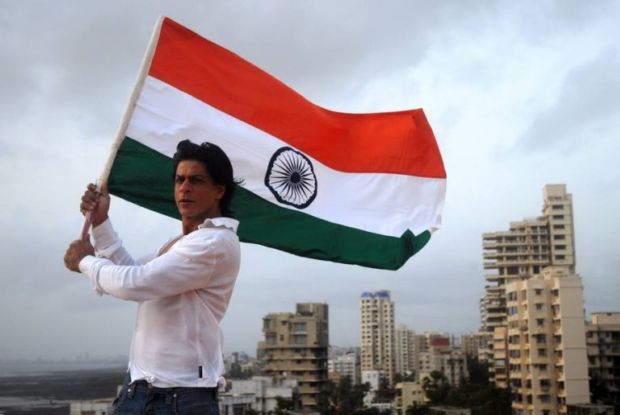 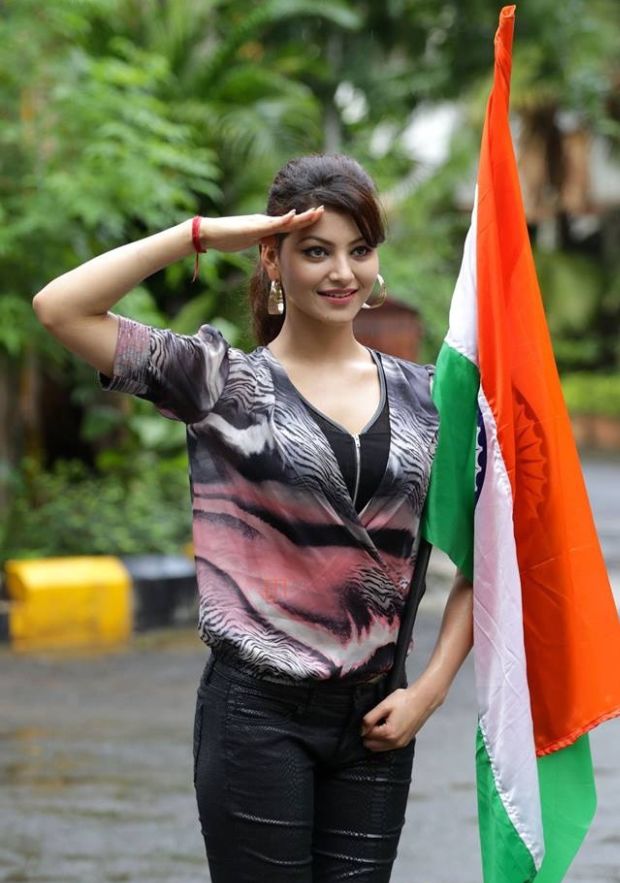 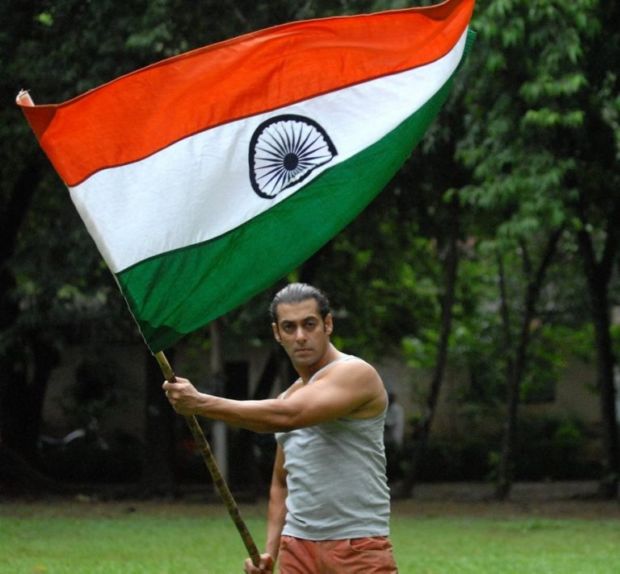