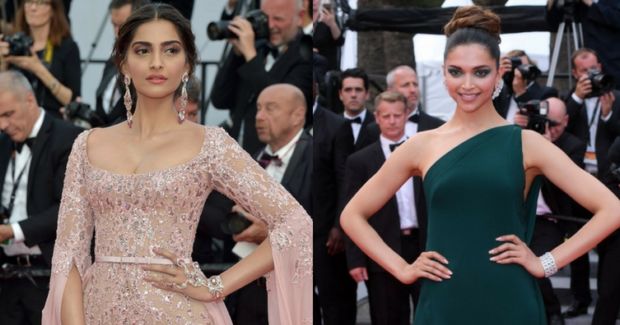 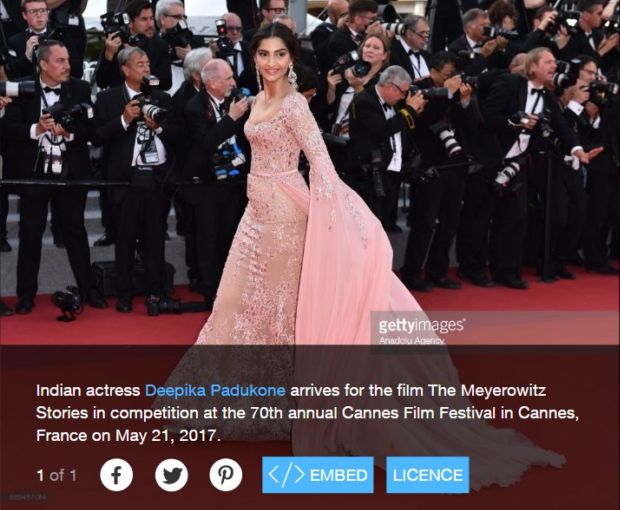 Sonam was gracing the red carpet for her annual appearance as the brand ambassador of a make-up brand, the same brand that’s also endorsed by Deepika.

Well, this is not the first time that international media has made such a mess-up. Earlier, Deepika Padukone was mistaken for Priyanka Chopra and it certainly didn’t go down well with Deepika.

It wasn’t just Deepika but also Priyanka who criticised foreign media for its big blunder. “I did see that (video) and you know that’s just ignorance and it’s not right. I guess I’m the most popular brown face that everyone has known. Every brown girl does not look the same. Don’t mistake it. Let’s try and tell us apart. That was not right and it’s not fair, she is a massive star from India,” Priyanka told a leading website.