Badlapur 2 : Deepika Padukone Might Replace Varun Dhawan In Lead Role In The Sequel 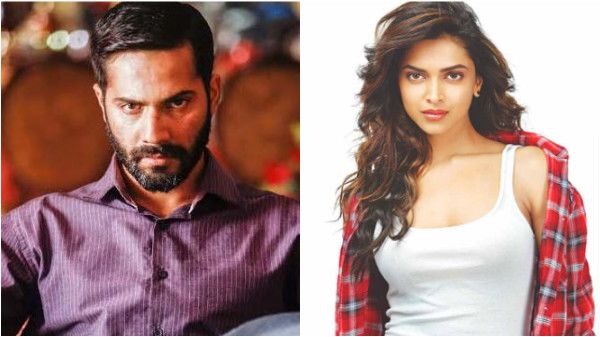 ‘Badlapur’, which proved to be the massive point in lead actor Varun Dhawan’s acting career, will have a second installment coming out soon. Recently, film’s producer Dinesh Vijan confirmed that the script of the sequel is on going. And now, there are reports that, Bollywood’s Mastani aka Deepika Padukone might replace Varun as the protagonist in the sequel. 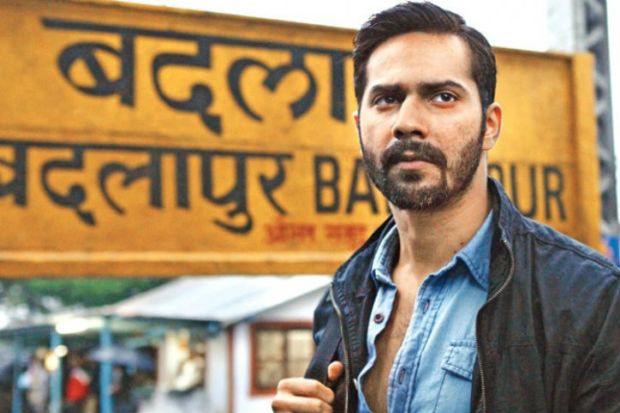 Varun Dhawan in a still from ‘Badlapuar’