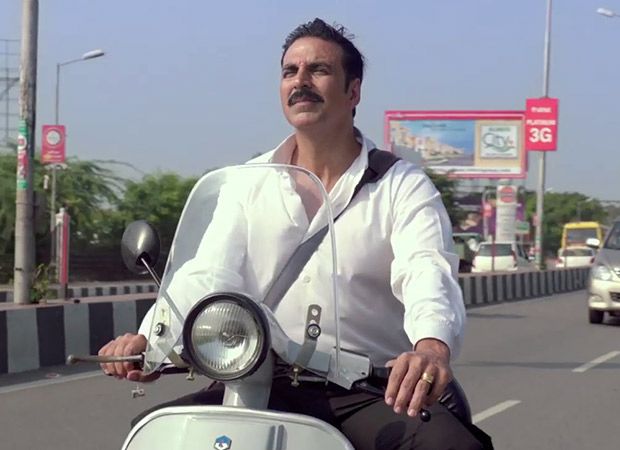 The film helmed by Subhash Kapoor, which allegedly gives a handful of references to the Indian Judicial system, has been cleared by the board without any cuts.

In the recent past, the film ran into legal trouble for allegedly showing a show brand in bad light and for using the ‘LLB’ in its title. However, it has been reported that the film that was shown to the board did not contain any controversial statements against the legal system and that the references to the shoe brand were also edited out of the final cut.