This New Picture Of Cannes Queen “Aishwarya Rai” With Daughter Aaradhya Is Rocking On Social Media!

Aishwarya Rai Bachchan made her final phenominal appearance on the red carpet at the 70th Cannes Film Festival on Saturday night. The 43-year-old actress looked stunning in a red gown by Ralph & Russo. She enhanced her look with studded earrings. This was Aishwarya’s 16th year at Cannes, where she represented cosmetics giant, L’Oreal and the Guzaarish actress was accompanied by her five-year-old daughter Aaradhya. 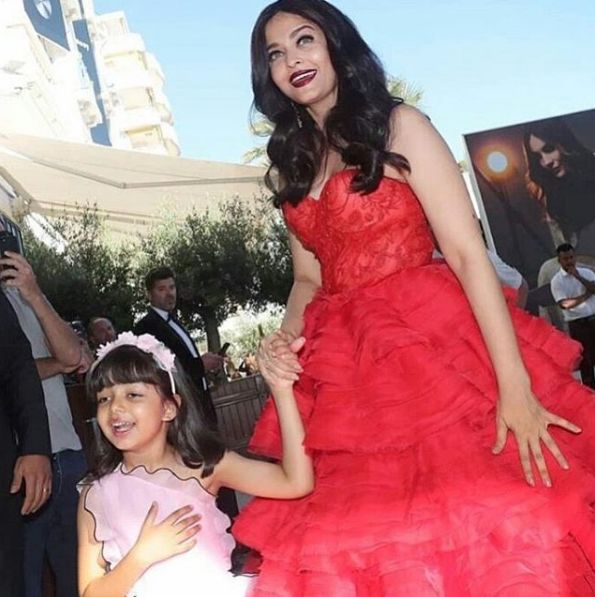 Aishwarya’s daughter, Aaradhya making her debut at one of the event for L’Oreal along with her mom. 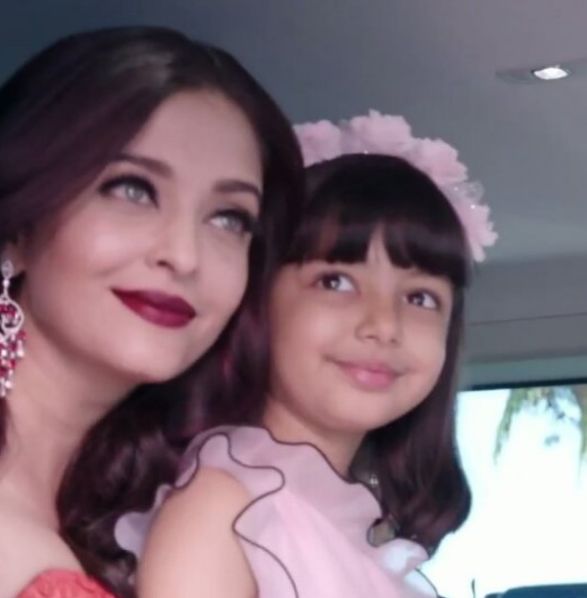 Many pics & videos of the two flowing on social media with fans vowing over all of them.