There are two things that we know about Sunny Leone: One, that she’s a scintillating beauty and two, that she loves animals and goes beyond her way to help them. 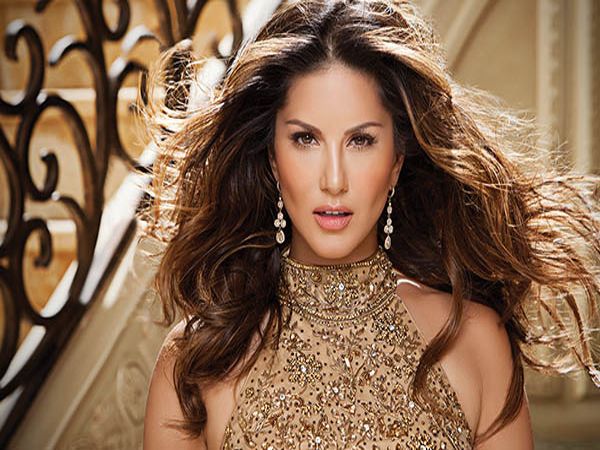 And here we’re going to see beautiful amalgamation of both combined in one in the recent photoshoot by People For Ethical Treatment of Animals (PETA). Their new poster features Sunny lying on a spicy bed of red chillies. Debate on what’s hotter? Later! 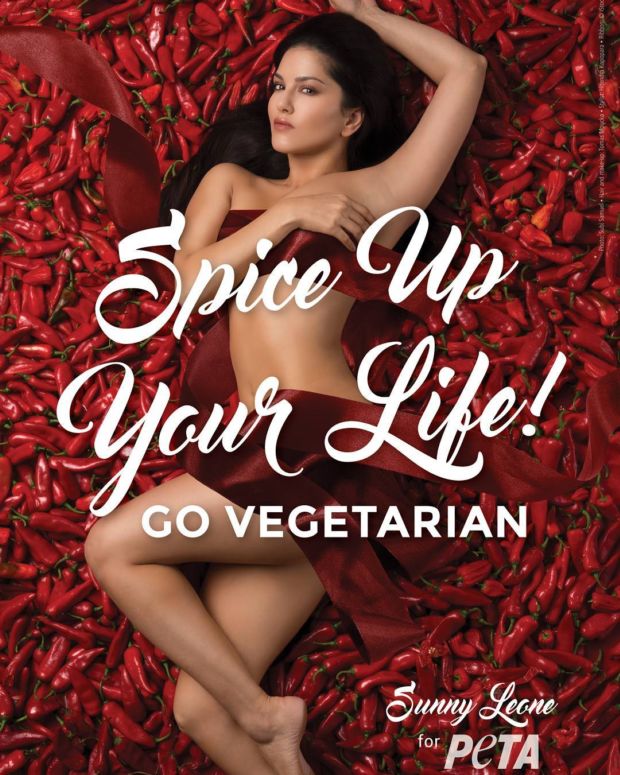 She’s doing all that she can to make people understand the pain of animals. For this, she’s also appeared in a new ad for PETA especially on the occasion of World Environment Day which is on the 5th of June. The ad shows how Sunny flaunts her vegetarian diet – powered physique as she lays on a sizzling bed of red chillies.

Also Read : Birthday Special : 10 Facts About Sunny Leone That Nobody Knows Except Her Hubby

The ad is entitled as ‘Spice Up Your Life! Go Vegetarian’. Talking about her cause, Sunny painfully said, “Animals suffering in the meat industry is probably one of the saddest things that I have ever seen. I have seen things I can’t erase from my mind which made me stop eating meat”. Sunny has gone vegetarian now and she tells us how healthier she feels after eating a lot of vegetables. She says, “I’ve noticed I have a lot more energy, I’m eating a lot more vegetables, I feel actually really, really amazing.”

Earlier to this, she had also featured in another PETA ad next to the words “Birth Control! Dogs Need It, Too. Sterilise Your Dogs and Cats”.

All this makes us believe how beautiful she is on the inside as much as she is on the outside. She was recognised for her good deeds by PETA last year and was honoured with the person of the year award.