Sunny At The Rogue Audio Launch 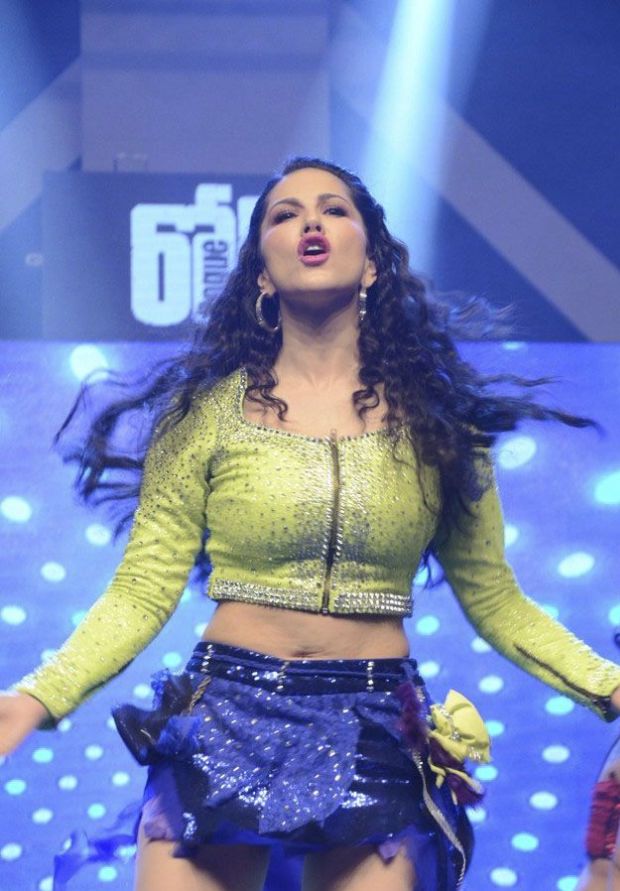 For the first time, Sunny is going to perform live at the audio launch of a Telugu film. The movie in question is none other than Puri Jagannadh’s “Rogue.” Sunny will be giving a dance performance where she’s going to groove for several popular numbers of Puri’s films. It’s buzzed that Puri and team have paid a bomb to Sunny for her performance.

Besides Sunny’s live dance show, many Bollywood stars are expected to attend the glitzy audio release event. Puri has decided to make it a grand gala event. The film marks the debut of Ishan, brother of Kannada producer C.R. Manohar. The action-romance will see Angela and Mannara opposite Ishan. With a tagline of ”Chantigadi Prema Kadha,” Puri is planning to release the film in the first week of April in both Telugu and Kannada simultaneously.