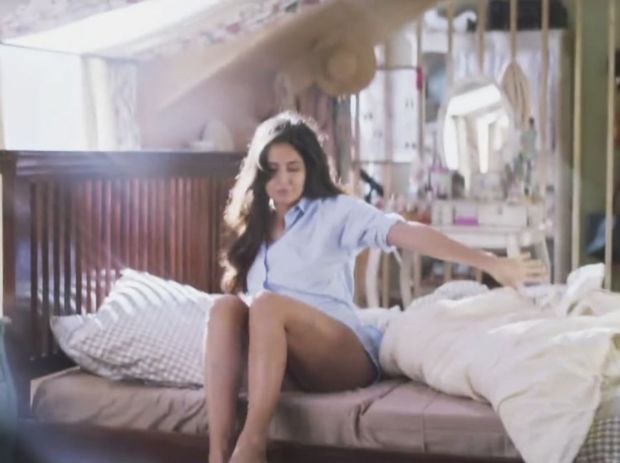 So far, we had seen Salman Khan’s guns and glory, as well as swag, in Tiger Zinda Hai. But the new song of the film, Dil Diyan Gallan, showcases his romantic side.

Dil Diyan Gallan was launched on Saturday night on Salman Khan’s show Bigg Boss 11, Weekend Ka Vaar. Katrina Kaif, who was also present at the launch, said that the song was very close to her heart.

Salman in this song is #BoyfriendGoals, as he serenades Katrina. From decorating an entire street with candles for an intimate dinner to painting her portrait on ice, Tiger (Salman’s character in Tiger Zinda Hai) goes all out for Zoya (played by Katrina). 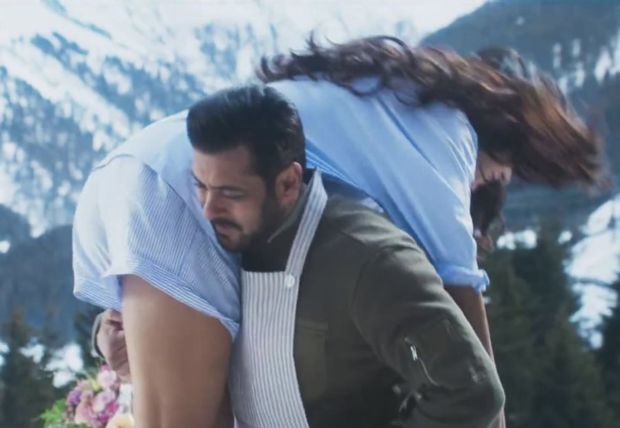