The most appreciated film of this year, SS Rajamouli’s ‘Bahubali 2: The Conclusion’, has released in cinemas and fans becoming insane about it. The film has broke all records and created history at the Indian box office and becomes the first film in history to cross 100 crore net on the very first day of its release. 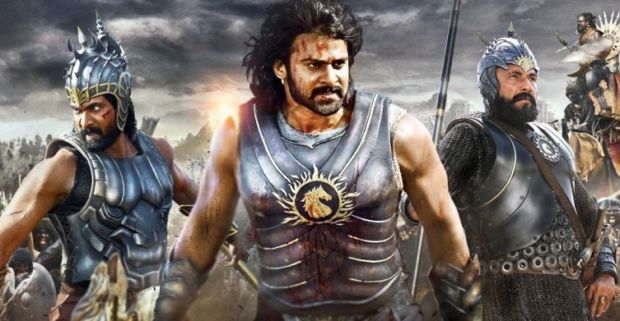 The film has been receiving a superb response and applauses from the audience who are appreciating the VFX and story line of the prequel. 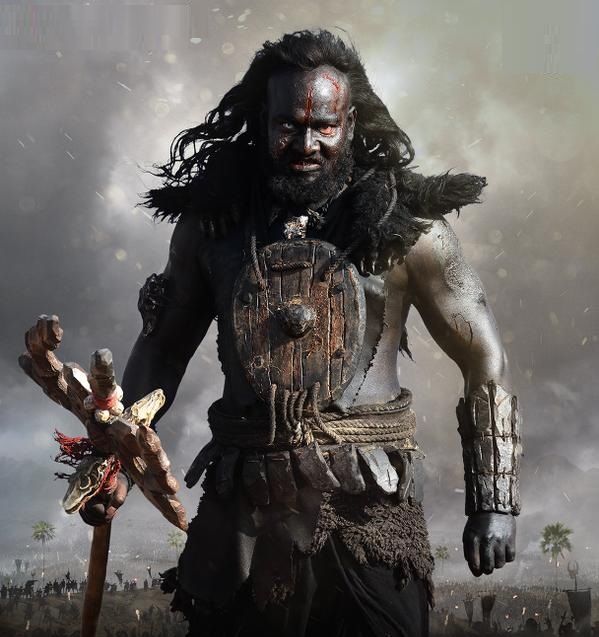 But do you remember Kalakeya king, the terrible villain whose acting was liked by everybody. Meet the actor who portrayed the role.