Celebrities have a huge fan base and it’s needless to say that in the south, fans practically worship them. Apart from going gaga over the lives of celebrities, fans seem to give equal love to their adorable children as well. So, let’s take a look at South Indian actors and their beautiful daughters! 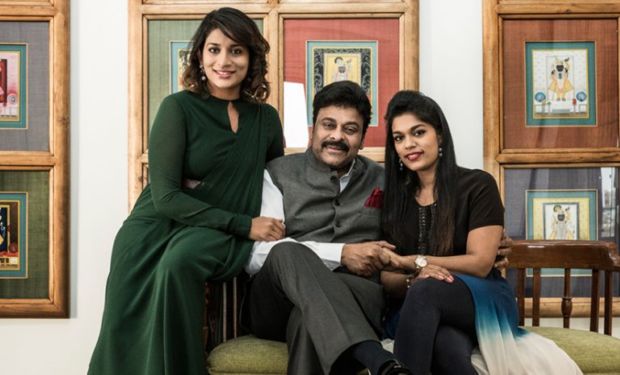 Chiranjeevi is one of the famous actor of South Indian cinema. He made his acting debut in 1978, with the film Punadhirallu. The actor has starred in 150 feature films in a huge variety of roles. He has two daughters Sushmita and Srija, and a son, Ram Charan Teja. Sushmita is married to Vishnu Prasad in 2006. On the other hand, Srija is secretly married to Shirish Bhardwaj in 2007. However, the marriage did not long last as the couple were divorced after Srija charged Sirish for harassing him for dowry. Later, her second marriage held on March 28th with Kalyan. Chiranjeevi’s both daughters stays away from limelight. 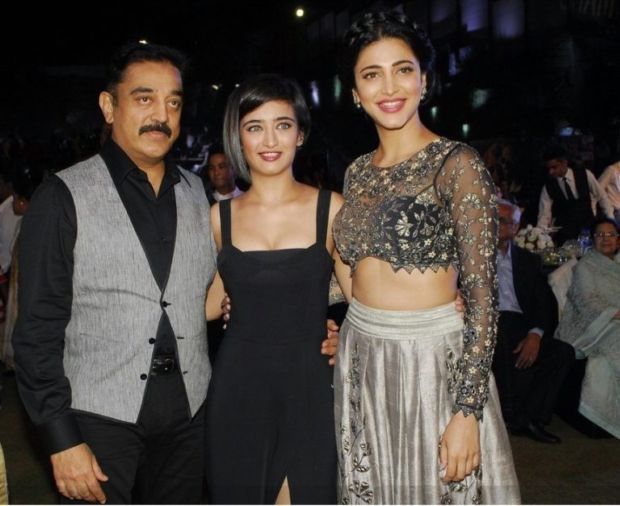 Superstar Kamal Haasan is known for his outstanding acting in Bollywood and South Indian films. Kamal got married to beautiful Sarika whom he have two daughters. Shruti Haasan (born 1986). Shruti Haasan is a singer and a Tollywood-Kollywood actress. Their younger daughter, Akshara (born 1991), was assistant director for 2013’s Vishwaroopam. 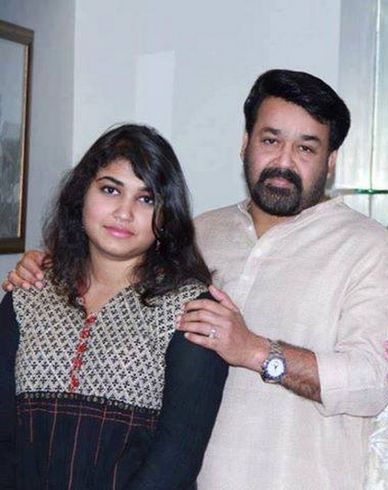 Mohanlal’s daughter Vismaya usually shies away from the shutterbugs. She has always stayed away from the film-related events and hardly makes public appearances. Vismaya’s decision hasn’t gone well with the Mohanlal fans, who were waiting for the grand launch of their favourite star’s daughter.