List Of Bollywood Celebs Who Have Things Named After Them, See Pics!

Bollywood stars are famous worldwide and they have some bizarre things named after them. Actors like world’s most beautiful woman Aishwarya Rai Bachchan, ‘Dhak Dhak’ girl Madhuri Dixit and Big B Amitabh Bachchan are one of the them. Have a look at these actors who made us proud! 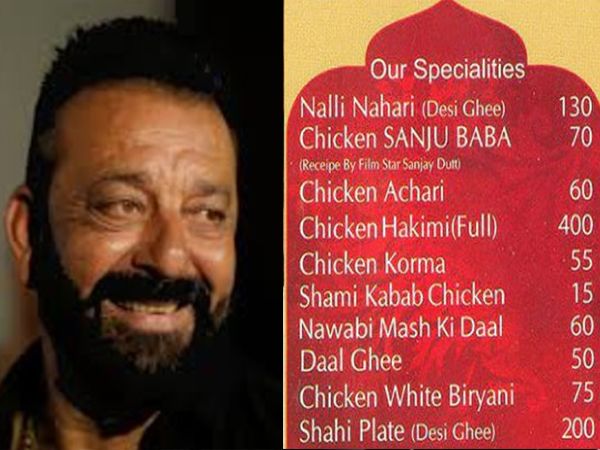 Famous Actor Sanjay Dutt has an exclusive dish named after him in Noor Mohammadi Hotel in Mumbai. 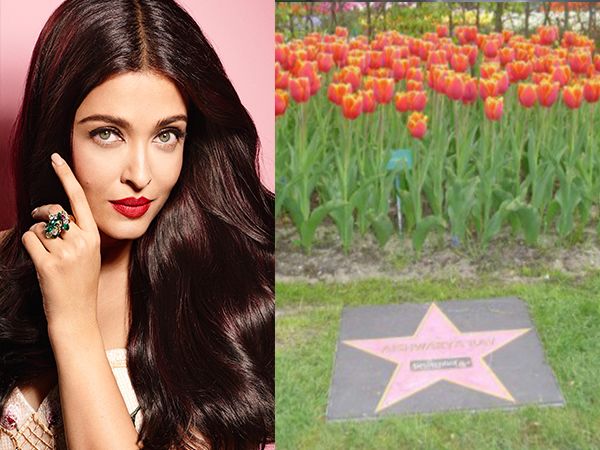 Aishwarya Rai Bachchan has a special breed of Red Tulips named after her in Holland.