List Of 7 Bollywood Celebs Who Started Their Career As Regional Actors!

We have seen many Bollywood celebs who are big names in regional cinema. And fortunately they made it big in Bollywood as well. We saw many talented actors like Taapsee Pannu, Diljit Dosanjh, Asin and more. Have a look at these regional stars who became a big name in Bollywood.

Check them out below: 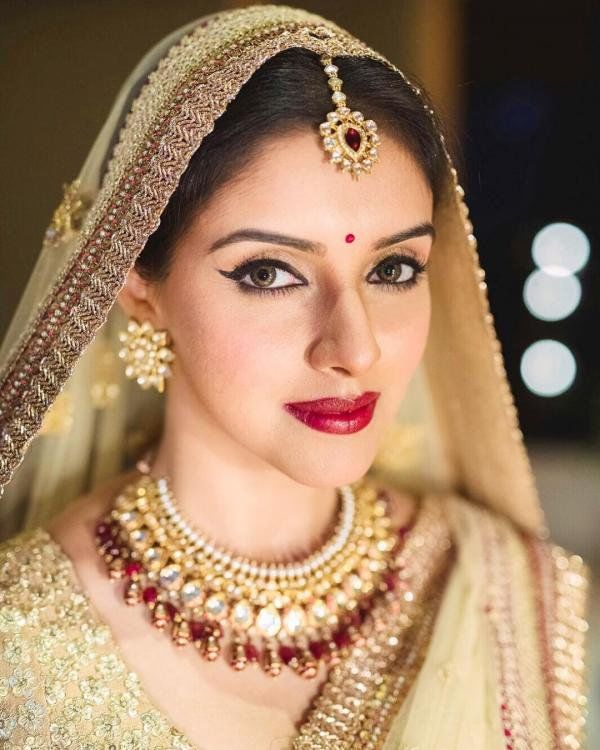 Gorgeous Asin Thottumkal started from Tamil and Telugu films. She also won best actress award for films. In 2008, she made her debut in Bollywood! 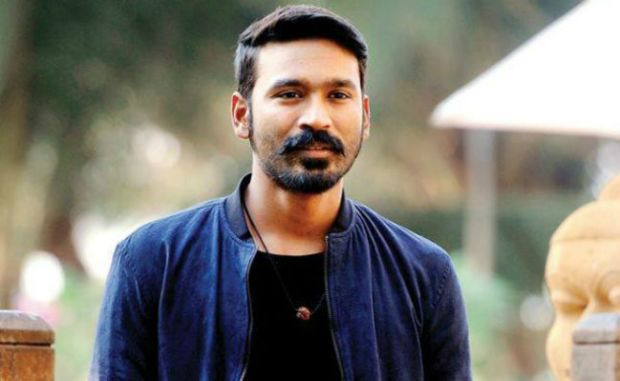