Jacqueline Fernandez Proved You Should Date A Sri Lankan 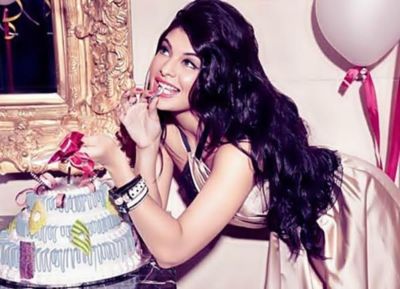 It was on a modelling assignment in India in 2009, that one film offer changed everything for Sri Lankan actress, former model, and winner of the Miss Sri Lanka Universe pageant 2006, Jacqueline Fernandez. She took up the offer and made her acting debut in Sujoy Ghosh’s fantasy drama Aladin. The movie bombed at the box-office, but thankfully, her spirits did not. She went on to win the IIFA Award for Best Female Debut for Aladin and rest, as they say, is history. With around 10 films in her kitty, some successes and some disasters, Hindi cinema certainly does not want the Sri Lankan beauty to leave. Her next film, Brothers, is with Akshay Kumar and Siddharth Malhotra under Karan Johar’s big banner, Dharma Productions. She’s certainly done well for herself, and she has only her hard work to thank for it. On her 30th birthday, take a look at 14 of her hottest pictures that will burn a burn a hole through your computer screen.

1. They’re quite low maintenance. As long as there’s some men with guns close by. Jacqueline for eg met Jawaans at the BSF’s Chhawla camp in Delhi this morning to celebrate. 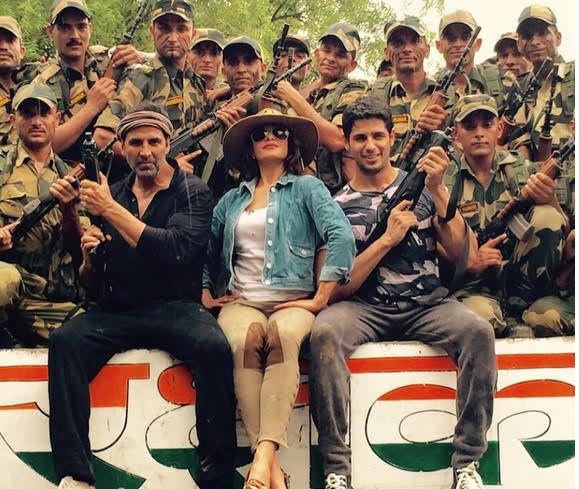 2. She looks like this when they toss their hair. And this is just one regular toss, not even the done-for-vogue kind of a toss.

3. That messy hair thing that you love? Here you go.