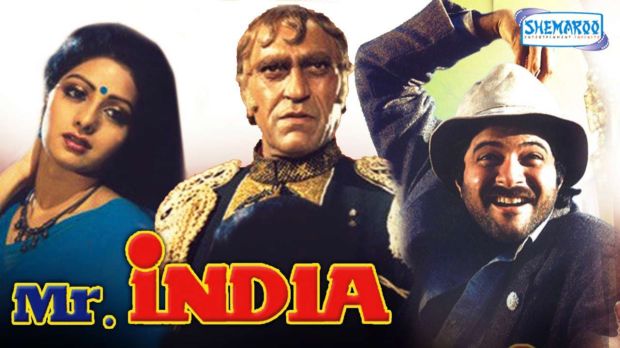 The film and each of it’s character left an emotional impact on our hearts including this little girl named ‘Tina’ in the film. From Aftab Shivdasani to Choreographer Ahmed Khan, we are aware of the famous celebrities those kids turned out to be! So let’s now tell you about ‘Tina’…! 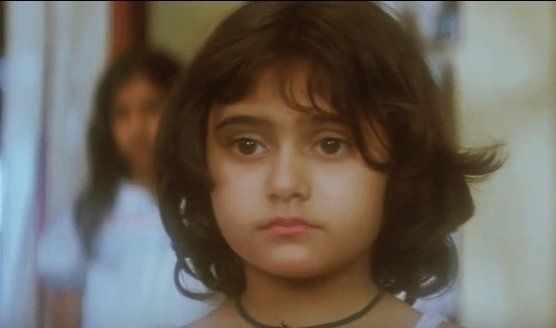 ina’ left audience hearbroken when she dies in a tragic bomb blast in the film. The little one is now all grown up and turned into a stunning diva! 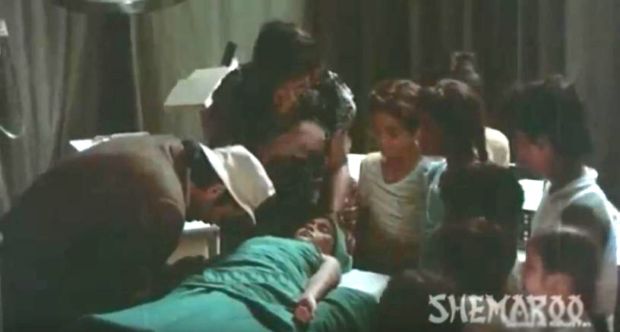 Actress’s real name is Huzaan Khodaiji and she did not took any interest in acting after Mr. India. 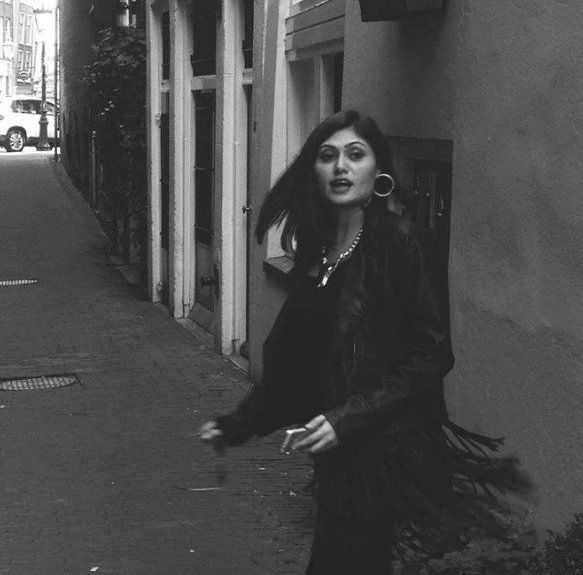 When asked about her experience of shooting the film at the age of 6 back then, Huzaan was quoted saying by a portal – “All the crying you saw in the film was real. I was given a big sheet of paper with lots of dialogues and I would start crying. It was so easy to make me cry.”