Director Srijit Mukherji Movie ‘Begum Jaan’ has been released in cineplexes few days back. The film has multiple star cast with Vidhya Balan in this film. These include 29 year old actress “Mishti”, who played the role of adoloscent girl Shabnam, who was brought to Vidhya balan’s brothel after being rejected from her own family. 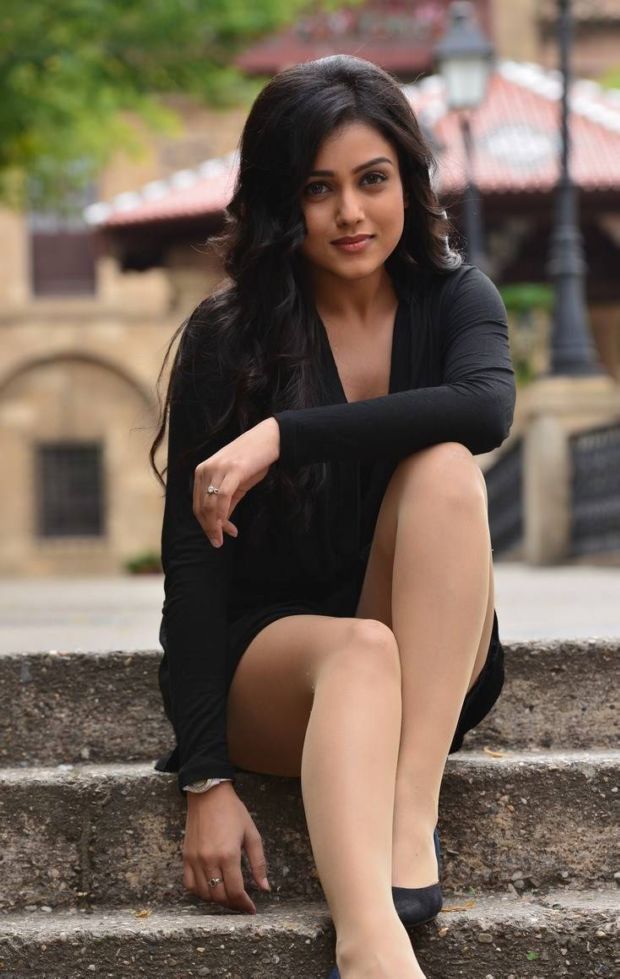 In ‘Begum Jaan’ movie, a time comes when Shabnam has to be intimate with the old king (Naseeruddin Shah). Surprisingly, this senior actor is 38 years older than her.