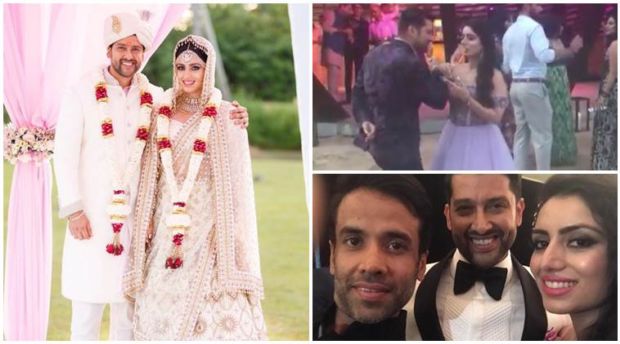 Bollywood actor Aftab Shivdasani, tied the wedding knot again with wife Nin Dusanj in a private ceremony in Sri Lanka. The good looking couple had a very intimate and beautiful wedding at Anantara Peace Haven, Tangalle on the South East Coast of Sri Lanka. In 2012, actor Aftab Shivdasani was engaged to Nin Dusanj, a London-based Punjabi who works in Hong Kong and in June 2014, he registered his marriage to her. As they never had any conventional wedding ceremonies then the couple had decided to save it for a later date. 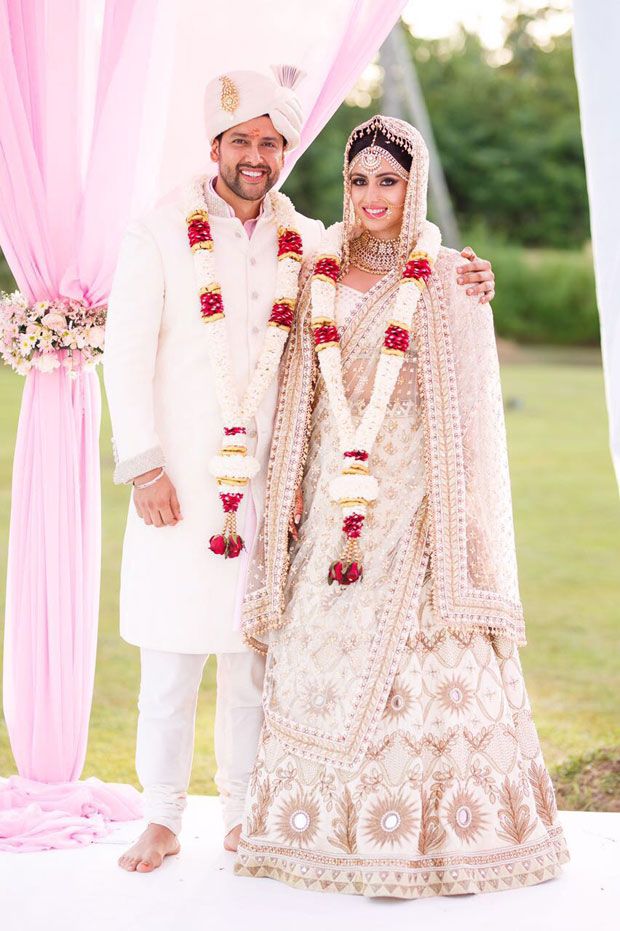 Aftab Shivdasani ties the knot again with gorgeous wife Nin Dusanj. There was a Hindu ceremony where the couple reportedly had flown their pandit from Mumbai. They later received blessing from local Sri Lankan monks. 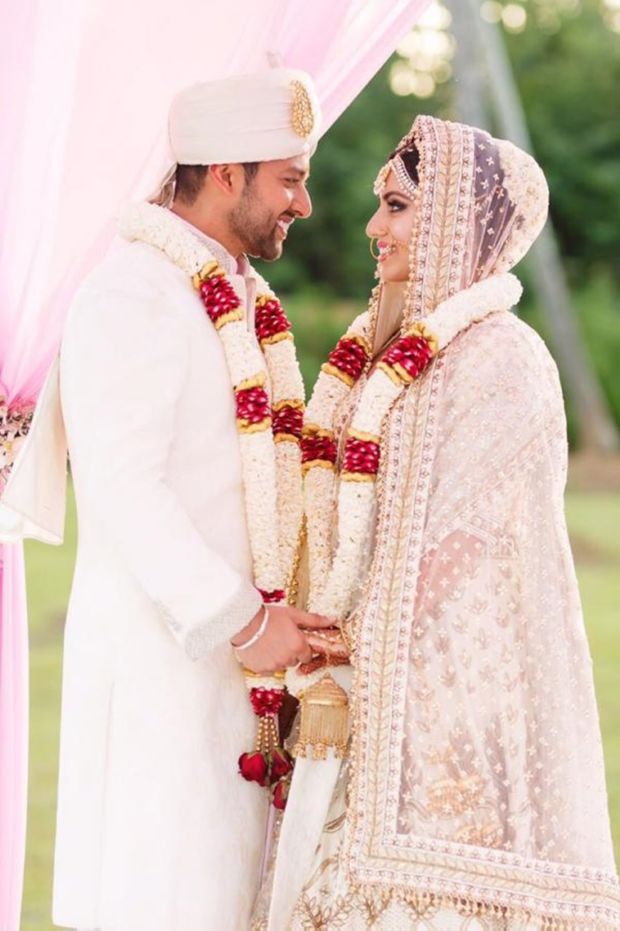 The beautiful couple landed upon Anantara Peace Haven as the place to have their functions as they always wanted a destination wedding. The wedding was attended by family and close friends who flew in to attend the functions. 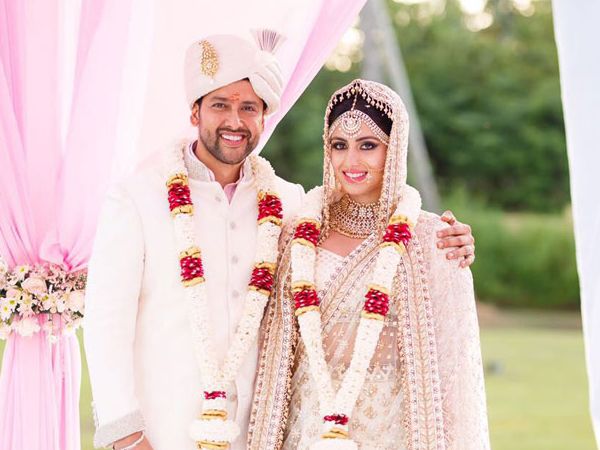 The good looking couple had a very intimate and dream wedding at Anantara Peace Haven, Tangalle on the South East Coast of Sri Lanka.