Arjun Rampal starrer ‘Daddy‘ has increased the interest of the audience in famous gangster turned politician Arun Gawli. Recently the makers had released a retro number from the film that is a revival of a 1987 song for the Mithun Chakraborty movie ‘Dance Dance’. It was composed by Bappi Lahiri and crooned by Vijay Benedict and Alisha Chinai, the new version has additional production by famous Norwegian Dj Ole Petter Hergum aka Olefonken. 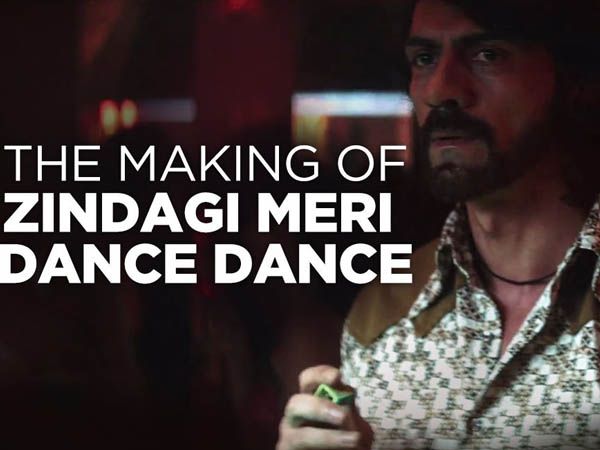 Now the makers have unveiled a behind the scene video of the making of the retro song. It shows how Arjun Rampal prepped for the song.

‘Daddy’ has been helmed by Ashim Ahluwalia. The movie is all set to release on September 8. It has been co-produced by Arjun Rampal and Rutvij Patel, also stars Farhan Akhtar, Aishwarya Rajesh and Nishikant Kamat in pivotal roles.