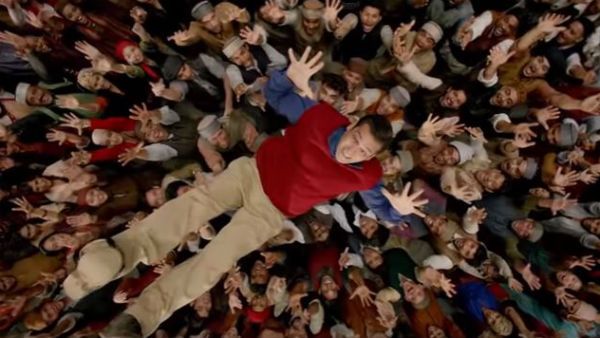 Salman Khan in a still from Tubelight ‘Radio’ song . 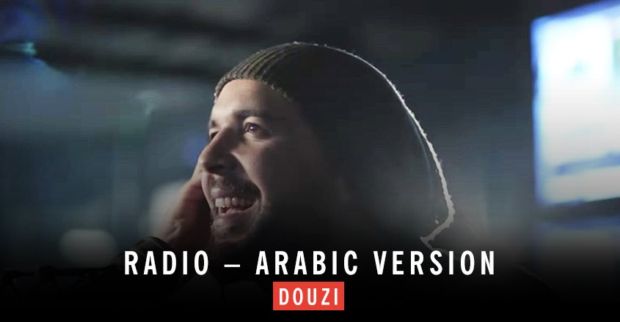 The original song “Radio” is composed by Pritam and crooned by Kamaal Khan and Amit Mishra.

“‘Radio’ has an ability to create an instant liking amongst fans. When the song was released with a grand event in Dubai, we knew we must plan to create an Arabic version.

Douzi’s voice is apt for the song and will definitely make a good connection to all his fans in the Middle East,” said Sanujeet Bhujabal, Marketing Director at Sony Music India.WATCH THE ARABIC VERSION OF RADIO SONG BELOW: