Superstar Salman Khan’s Eid party is a grand festival in itself. Like every year, Salman kept the tradition alive by waving at his fans from his Galaxy apartment. After which he threw a private Eid party at his residence which had the biggest celebrities of the industry in attendance.

He hosted a grand Eid bash on the very same night with who’s who of Bollywood graced with their presence. Yes, it seemed like Salman didn’t want to miss out on anyone for he invited his ladies right from Sonakshi Sinha to Jacqueline Fernandez to his Judwaa brother aka Varun Dhawan. It indeed looked as if galaxy of stars had descended at Salman’s Galaxy apartment last night. 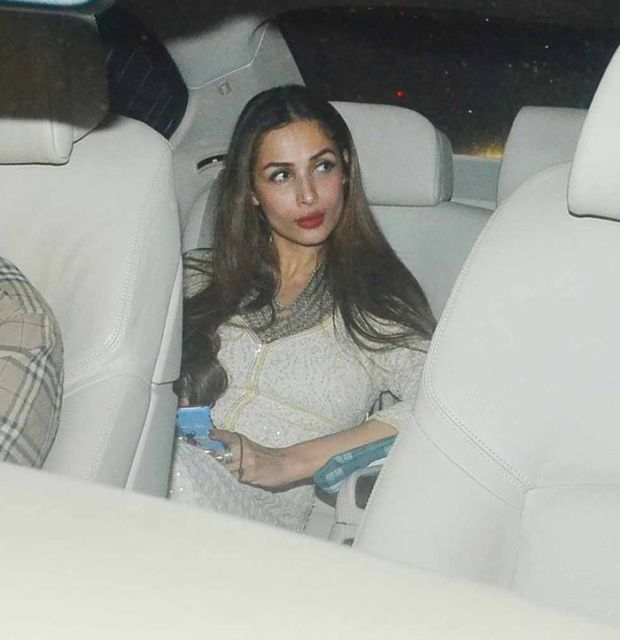 Many leading celebrities from the B-Town were spotted at the party but the ones who caught attention was none other than ex-couple Arbaaz Khan and Malaika Arora. The duo got officially divorced in May and post that we have hardly seen Malaika attending any Khan function. 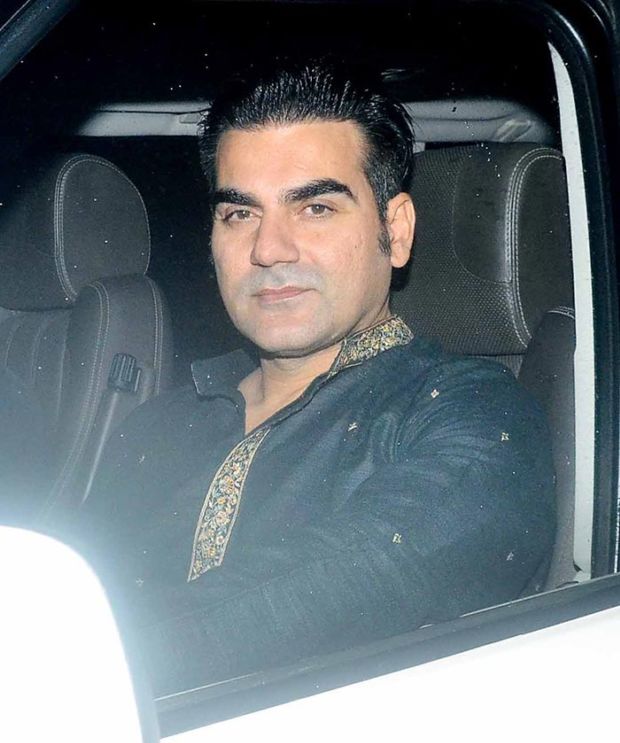 Arbaaz and Malaika were spotted at Eid celebration that happened last night. In fact Amrita Arora Ladak (Malaika’s sister) posted some cute pictures on her Instagram account from which it is clear that the former couple kept aside all their differences and came to celebrate the beautiful festival. 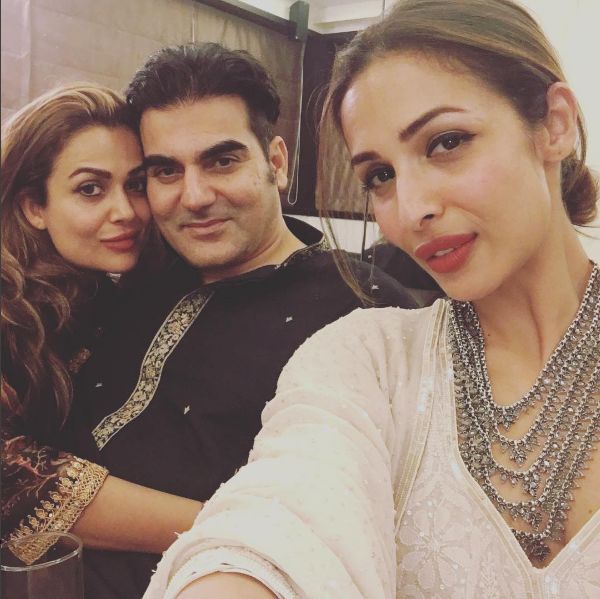 Amrita and Arbaaz share a special bond and despite all the troubles that happened between the couple, Malaika’s sister didn’t let that affect her bond with Arbaaz. 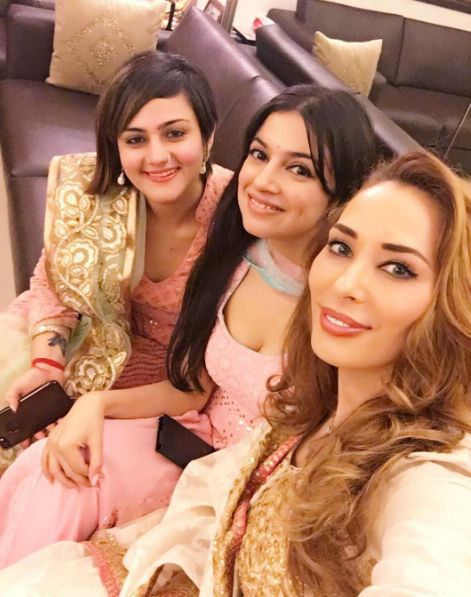